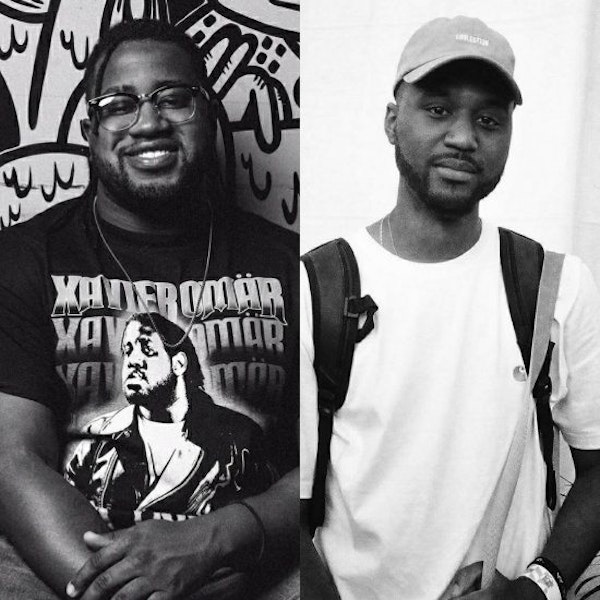 If you’re a true music head like I am, then you can definitely agree that those feelings associated with how significantly these two shaped the Soundcloud era back in 2016. That year was the birth of their first ever collaborative project titled Hours Spent Loving You. Listing at 7 tracks, the joint tape would take to the ears of listeners all around the world. It was always known from that point on that the chemistry these two possess when joining their two creative perspectives would be one that would totally set their collaborative sound apart.

Four years later, San Antonio raised musician & producer, Xavier Omär & Seattle based producer, Sango, have now reconnected for a 11-track album this time titled Moments Spent Loving You. The album dazzles with somewhat of the same reminiscent & nostalgic feelings that I experienced when listening to their last project, which is just one quality that I automatically adored upon listening. With key appearances from VanJess, Wale, Parisalexa, Foggieraw, & Billy Mercury, the overall vibe of the album from start to finish just feels really good all around– the theme speaking on the highs and lows of those innermost, deep-seated relationships. Leave it to Xavier & Sango to take us inside of what that may look or feel like from a musical standpoint, their artist to producer bond reigniting even brighter & stronger this time around.

Stream Moments Spent Loving You below: