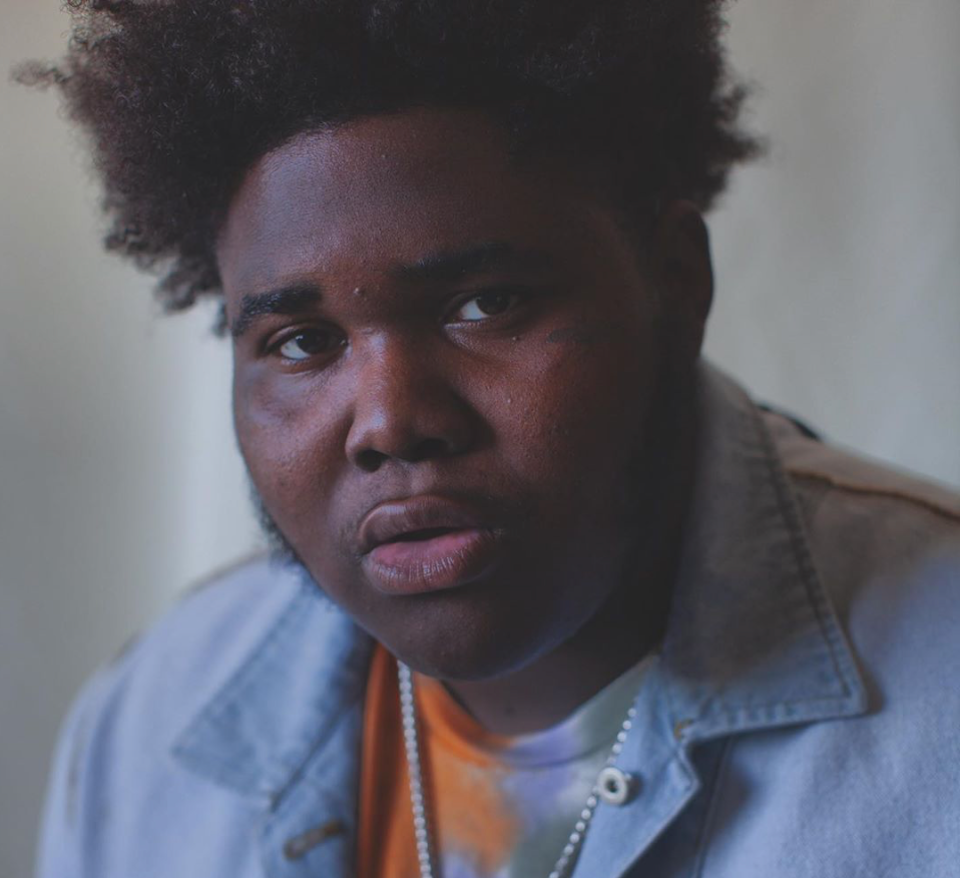 Xanman fires off another visual side kick to one of his many sporadically released singles. This man might be an unsuspecting person to become trending topic in rap, but that’s exactly what he has managed to do in his first year taking music seriously. With an unorthodox style of rapping, and ridiculous antics on and off camera, the DC artist never fails to bring high energy excitement to every and anything he puts out. The music video for Really Bout was directed by WaxBando. Xanman’s most recently released tape Broken is out now and available everywhere

Peep the official music video for “Really Bout” by Xanman below.