What in the actual fuck, lol. 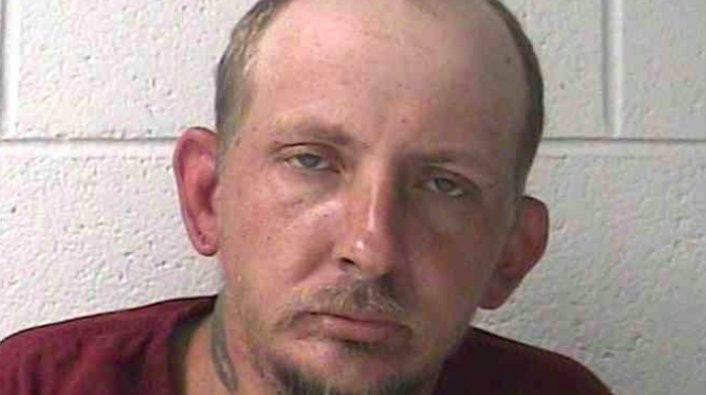 Some white dude who is legally named named Tupac Shakur was detained by police and arrested this Saturday in Tennessee. The arrest occurred as a result of him pulling out a knife on a police officer.

The guy who has the same name as the fallen hip-hop icon—Tupac Amaru Shakur, had active warrants for his arrest and was called in after he was seen exiting an area where police had been called. When police arrived on the scene, Shakur could be seen in a vehicle fleeing the opposite direction. Police later found the car Tupac Shakur was in, with the man still seated in the passenger seat. As police tried to place the man under arrest, he resisted and reached for his waistband to pull out a knife. He was immediately taken down by the cops.