When Wteve Baker told me he had the perfect location for his video “Tree Haus” my obvious response was “Well where?”… Find out after the jump.

When Out$iders Clique member Wteve Baker told me he had the perfect location for his video “Tree Haus” (produced by @destroystacy) my obvious response was “Well where?”. Filming music videos in Chicago I expect a typical response to that question, to be something along the lines of “my homies trap house” or “this and this intersection, in front of this graffiti trashed wall”. None of those were the response I received from Baker. Calmly he attempted to paint a brief image in my mind of his location, a property out in Kankakee Il, occupied by abandoned trailer homes and wild pigs. Some what skeptical, as I’m not a fan of taking buck shot in the ass from a rural property owners, I had to ask “Who’s place is it, are we trespassing? orrr whats the deal?” He reassured my “Naw Naw its cool, its perfect. Ima send you a picture.” 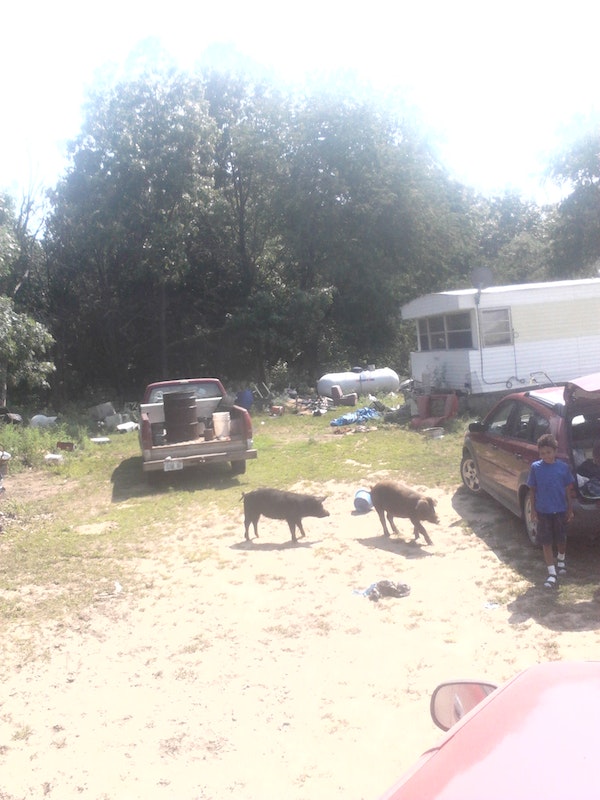 Seconds later my phone was buzzing with a message alert with an image from Wteve. Opening up the message, I was excited to see this wasn’t going to be a typical set. I called Wteve back, to let him know “I’m in”, we set date to ride out to Kankakee, IL a week later.

“The property we were heading to was owned by Wteve’s grandfather, who not 3 weeks earlier was gunned down in his home by a couple teenagers looking to hit a quick lick off an old man.”

The next week around 11am Wteve and his mom picked my up to head out to the rural county of Kankakee. The sun was already blaring, I knew right away this was going to be a hot day. Riding down the highway, building’s and city life quickly fading away for tall grass and grain silos, my curiosity to where I was being shuttled began to peak, “So where are we ACTUALLY heading.” The minor details finally came up. The property we were heading to was owned by Wteve’s grandfather. I kind man, living off the land in the farmland of Illinois, who not 3 weeks earlier was gunned down in his home by a couple teenagers looking to hit a quick lick off an old man. I didn’t know what to say. The follow photo’s and video below are from the 6 hours Wteve and I spent in the location where his Grandad Thad spent his last. 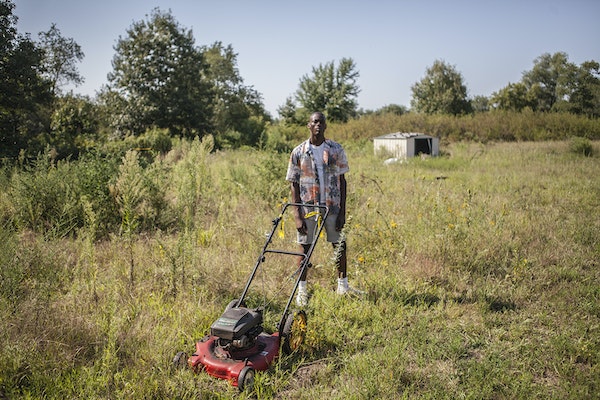 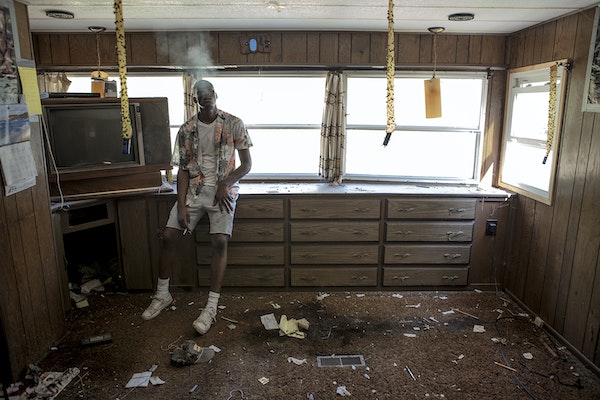