Roll up a paper plane. 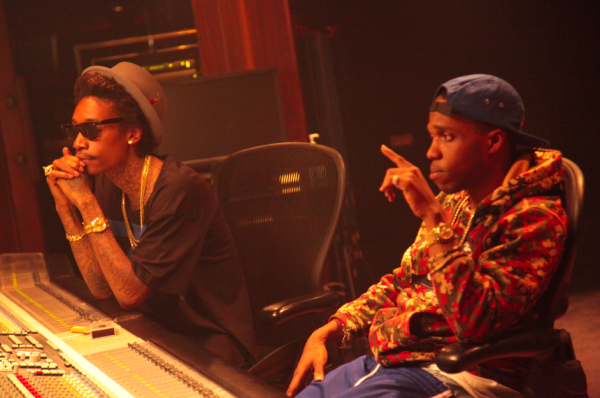 This upcoming August will be the official 10 year anniversary of, How Fly, one of the best collab mixtapes the world has ever heard. Hard to believe it’s been that long but there was a time when Wiz Khalifa and Curren$y were upcoming artists who had solo work out for listeners but the two joining forces changed the game along with helping both artist careers skyrocket.

Showcasing their musical similarities and passion for smoking on the weed-inspired project, the moment you push play and hear “Car Service” will immediately take you back to summer 2009 but the whole offering will forever be bookmarked in my life. The lyrics, the production, the way two stoners complimented each other for 14 tracks gave the world more than just a mixtape, it was great to see an organic friendship built.

Roll up a paper plane, vibe out and stream this classic tape below.