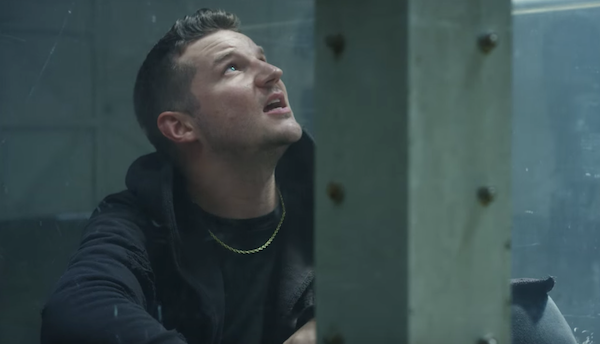 Witt Lowry recently released the fourth installment in his “Piece of Mind” series, which has since racked up thousands of streams. The Connecticut native has returned with a pair of visuals for the potent track, adding some serious flare to the intriguing record.

In the new video, Lowry is seemingly trapped inside a tank of water as a group of onlookers ignore his presence. “The more that I’m open, the more that I bleed. The more that they’re lying, the less I believe,” he raps atop the Dan Haynes-produced instrumental while struggling to escape the Houdini-esque trap.

Prepare to be mindblown after watching Witt Lowry’s new video for “Piece of Mind 4.”