Talk about being prolific. We’ve spoken at length about Kevin George‘s consistency, and, as he’s been doing for months now, he’s hit us with another pair of singles ahead of his Island Records/Young Forever-releasing debut album.

This past Friday, the young star dropped “I Better Find Your Love” and “Don’t Sleep Without Me,” and, unsurprisingly, they’re works of quality with an emotional edge to match. Style meets vulnerability on them, and that combination has sort of become Kevin’s calling card.

Below, as always, listen to the new singles, and be on the lookout for more to drop before the aforementioned, August-releasing album. 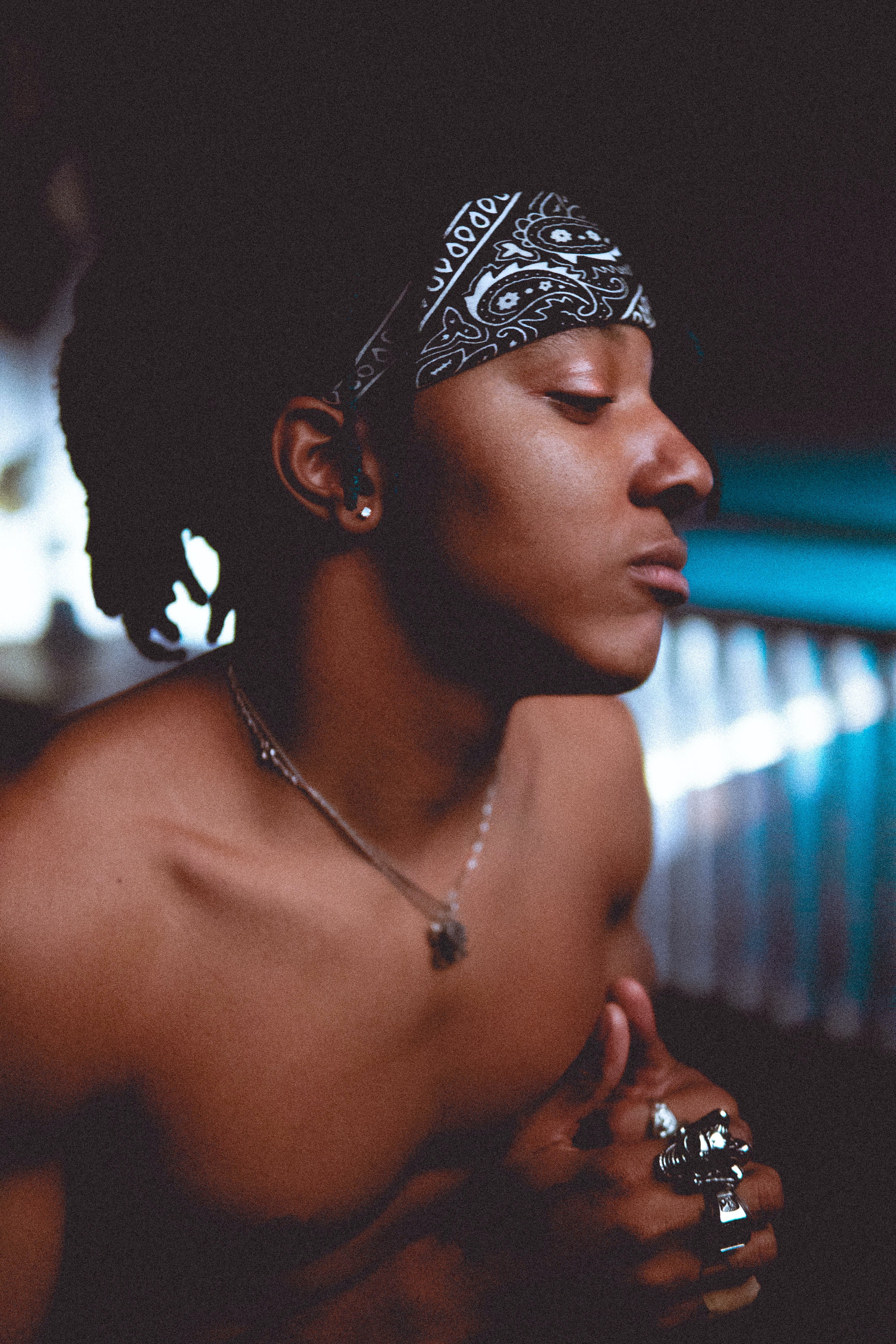