Stadium-sound melodies and trap from Winn make this a must-listen. 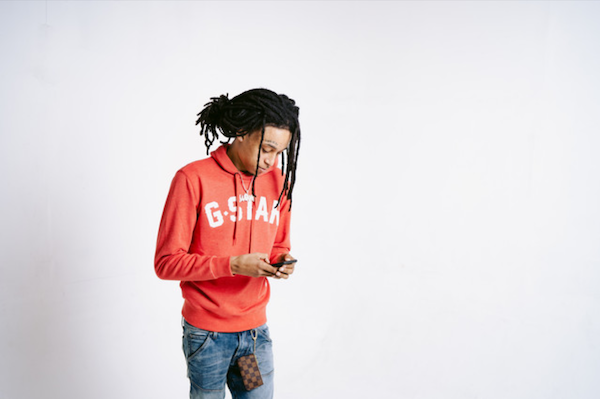 Winn is back after releasing his first album Block Baby. My homie Macivan from DIEMON put me on to Winn Billion this past May, who referred to Winn as “a street nigga with a college degree”. The Clayton State University graduate’s new song title is like a Panic! At The Disco or Fall Out Boy‘s circa Fueled By Ramen‘s glory days. The song, however, could not be further from the sound found in those pop-punk outfit’s discographies.

“Walk by Faith, Not by Sight” is a fundamentally trap song with some soul-shredding guitar and string work. The song was performed and written by Winn alone, and is now streaming everywhere on Winn Billion LLC.

Tags: walk by faith not by sight, Winn