Wiley From Atlanta has some serious star potential. 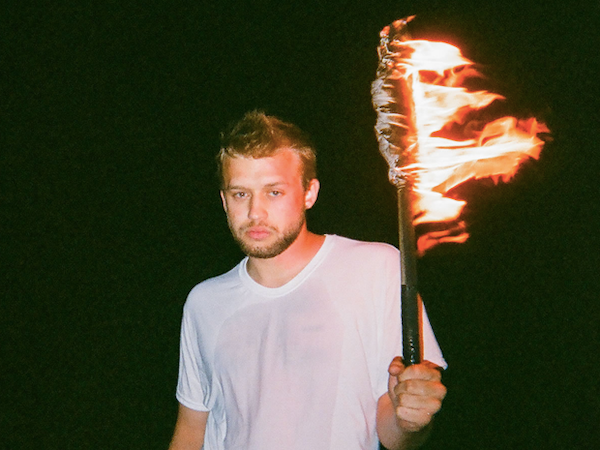 Atlanta’s aptly named Wiley From Atlanta is riding a considerable hot streak as of late and has begun to amass a sizable cult following in the city and beyond and seemingly grows in stature with every release. His new visual for his song “This Ain’t Love” off of his project Blue Don’t Make Me Cry that we covered earlier this year shows an intimate view of Wiley, showing lots of emotion from the singer. The visual is well put together and does a wonderful of showing Wiley in decidely depressing shots, giving the entire three-and-a-half minute creation a desolate feel.