Wiley from Atlanta and DavidTheTragic connect. 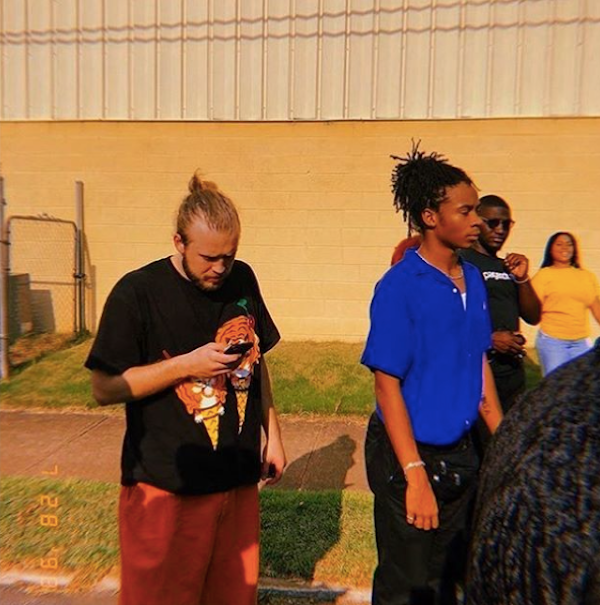 Wiley from Atlanta‘s new song SEPTEMBER features Atlanta rapper DavidTheTragic. Following Blue Don’t Make Me Cry, Wiley from Atlanta seems to be going the other way and doubling down on the rap aesthetics and intonations present in his vocal. DavidTheTragic‘s feature on the track works well. The verses bounce off each other like meteors in a contained space… or like pinballs in an arcade. The percussive, borderline boom bap production is to thank for this. Shout out to Tosin in the back.