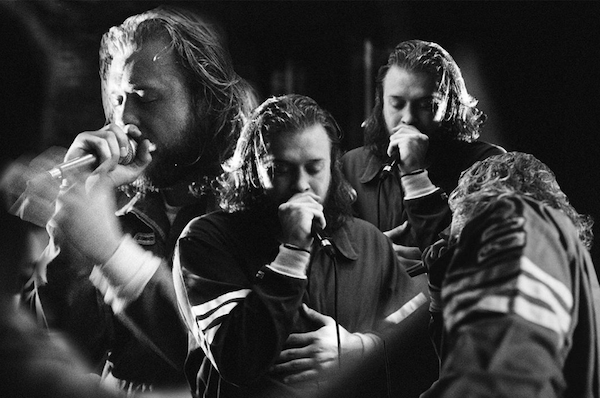 Wiley from Atlanta gifts his song “Vienna” with a visual shortly after releasing a zine and performing at MOTHER Bar+Kitchen in the Edgewood neighborhood of the city of Atlanta. As I wrote about the song in my review for Immersive Atlanta, “Vienna” does its job as the shortest and sweetest song on the album—a brief, content, happy daydream that runs just 1:17.