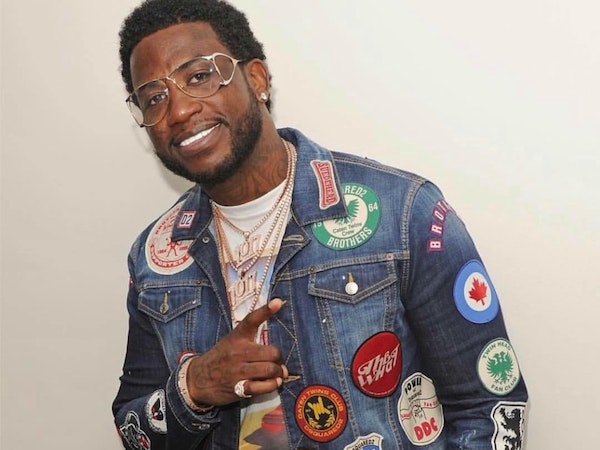 On September 20th 2016, Gucci Mane was released from a two-year stint in prison after pleading guilty to possession of a firearm by a convicted felon back in 2014. Upon his release, Guwop turned his life around by staying stone-cold-sober and putting all efforts towards his iconic trap music. After the massive success of his albums “Everybody Looking” and “East Atlanta Santa,” the legendary Atlanta trapper was back on top of the rap game.

Aside from his collaboration project with Metro Boomin, Gucci has remained relatively quiet in terms of solo material in 2017. This of course excludes his countless guest appearances across the music world, ranging from Fifth Harmony‘s single “Down” to the recently released remix of Blackbear‘s hit song “Do Re Mi.” If you scroll down to the “Appears On” section of Gucci’s Spotify profile, you’ll come across literally hundreds of throw-away verses that add absolutely nothing to the dynamic of the respective tracks.

I’m not arguing that Gucci Mane doesn’t belong on a fuckin’ Selena Gomez single, I’m all for hip-pop crossovers, but these 16’s from Gucci keep growing more and more disappointing as time goes on. He simply doesn’t have enough bars to knock out a flame verse twice a week for some shitty pop single that’ll barely break the top 20 on the Billboard Hot 100.

While some are celebrating the abundance of Guwop features (including his reps at Atlantic Records), I think this over saturation of Guwop verses is ultimately hurting his reputation. Every single day, I log online to find a new song featuring Gucci Mane, and guess what, they’re usually sub-par as fuck.

It’s completely obvious that Gucci Mane and his label reps have resorted to flooding the mainstream audience with his name in hopes of him transitioning into some type of pop star, rather than the gritty emcee he is at heart.

I hope we keep getting hot verses from Gucci, I just wish they wouldn’t be forced-fed down our throats.