Whxami prepares for the release of “IRIDESCENT” with another mesmerizing single. 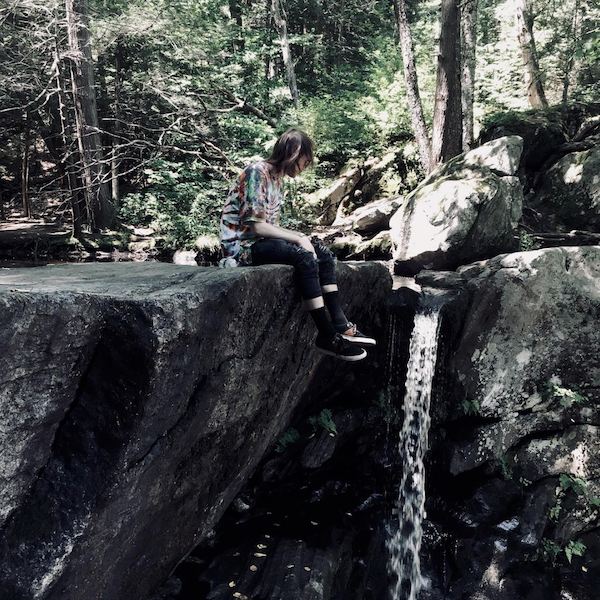 It’s always refreshing to see artists return to the same strategy that originally made SoundCloud so exciting, releasing mass amounts of music in a short period of time for fans to explore. When averaged out, whxami has essentially released one track every week for the last four months, including one eight-piece project entitled Flowers. While these numbers may not seem mind-blowing compared to what TeamSesh used to be on or what Lil Xelly is currently on, whxami does puts an unparalleled amount of attention into each individual track that he puts out.

He returns to our pages today with a new single entitled “middle of the night” off of his forthcoming album IRIDESCENT. Production from stranger builds off of a melancholic guitar sample to set the base for a very memorable emo-meets-lyrical rap effort. It’s not just lyricism that the ambiguous artist excels at though, the Kill Love Cartel member’s unaltered voice also sings bridges and hooks with an effortlessly alluring cadence.

“Why they try to use me like I owe em something all your fucking lies // And I don’t wanna be here on my own but I can’t trust a soul in sight // And yall ain’t never hear me when I spoke because it isn’t what you like // But fuck it I could pack my stuff and leave my home in the middle of the night” he croons in the chorus that wraps up the track.

While whxami’s growing fan base will surely be counting down the days until IRIDESCENT, for now “middle of the night” can enjoyed via SoundCloud below.