Learn more about the anonymous figure that blessed our submission box below. 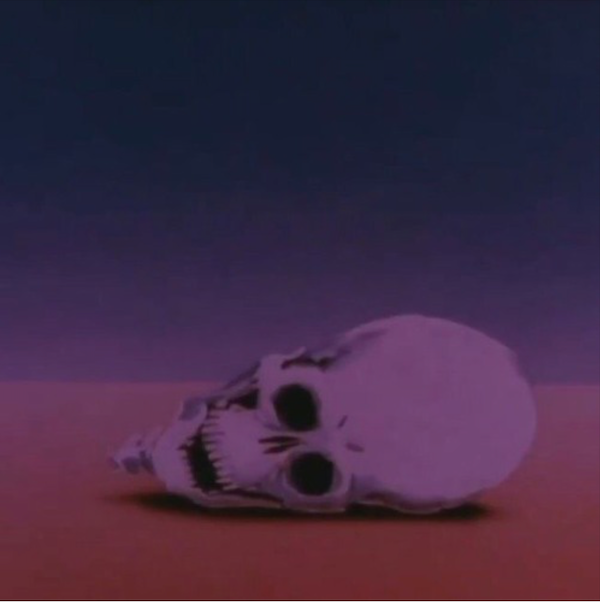 The faceless artist known as KILL.ZERO has garnered thousands of streams on SoundCloud with only a skull as his profile pic. There may be a video of him smoking in the studio, but even then it is dark and hard to make out who exactly this masked man is. His often distorted and heavily mixed vocals don’t sound like many others, especially when it comes to quality and all of these raise the question: Who the hell is he?

The creative has given us bangers with JUICE WRLD like “whimpers in the darkness” but still, there is not one visual out there to accompany such hot shit. We don’t know who he is or what he looks like, but still, we will always be here for the music.