Flip Major drops his pin for the world to see 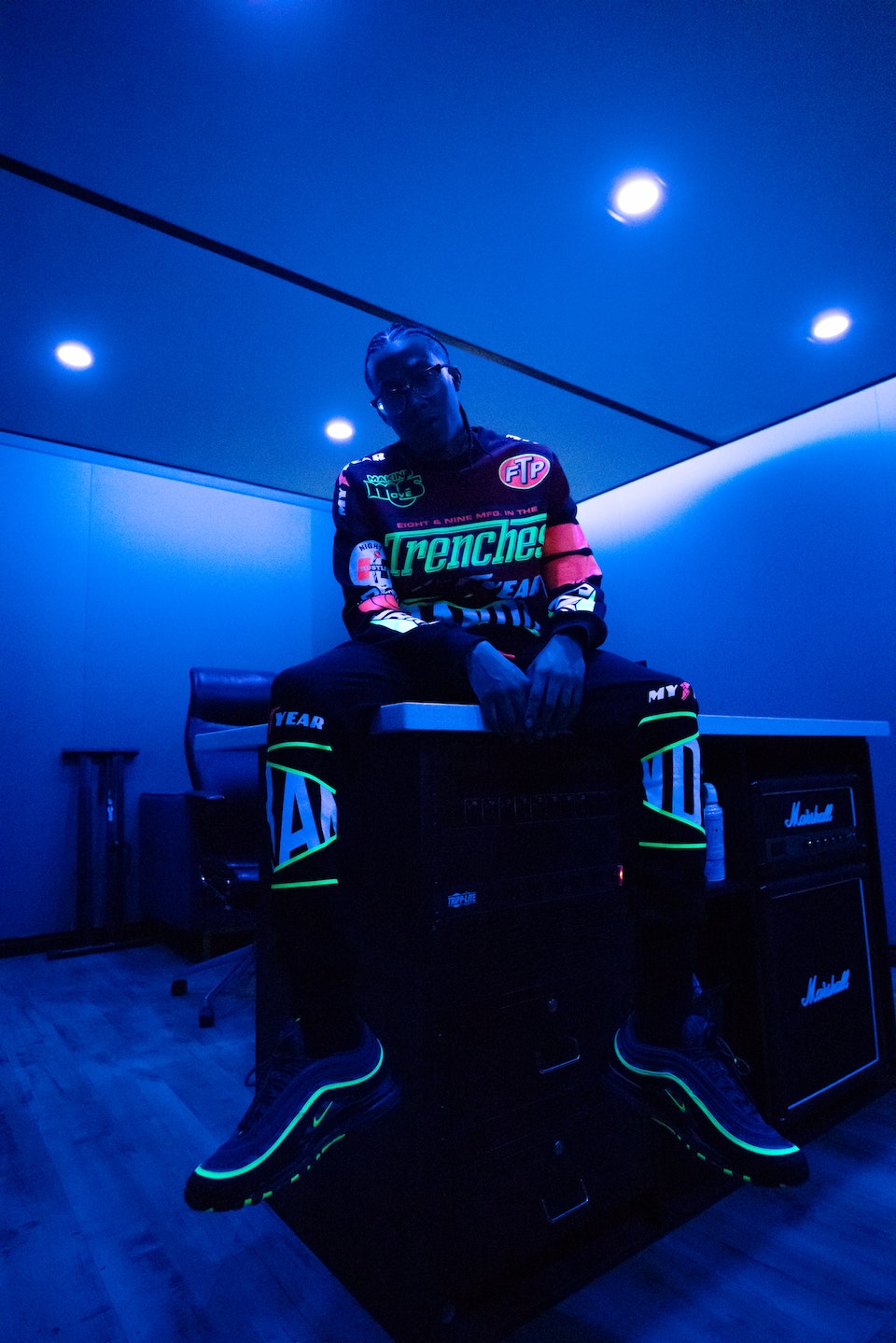 Last seen in 2017, his last project released November 17, 2017. It featured multi-platinum artists, Quavo of the Migos, Eric Bellinger, and not only production from Sonny Digital, but a feature as well.He performed at 2017’s Power 106 LA’s notorious Power House concert (LA’s Summer Jam).

By the end of the year, he seemingly disappeared from the music scene completely.After issues with the independent label he was signed to, Flip was unable to release music for a lengthy period of time.“I couldn’t release shit, but I still created, still stayed active publicly in the studio and hitting events and what not!” After almost 2 years … 693 days to be exact! He released his first song “Freaks” by himself under his own company D.E.A.N. Music, which stands for Doing Everything Above Normal.“For the first year of not releasing music, it was stressful very upsetting and depressing at times but after a while, I adapted and just stayed focus on the craft and believing in myself that I’d be able to release again in the future. I started my own company and decided to bet on myself 100% Fast forward 728 days just 2 days shy of the exact date that his last project came out in 2017.

Flip Major is back with his 3rd release of the 4th quarter with “PIN” featuring Garren. The two west coast artists originally linked back in January in Atlanta at one of the final days of the Dreamville’s Revenge of the Dreamers sessions. They connect over the smooth production by Jackson Romain of the UK. Garren slides melodically over the production effortlessly as does Flip flowing about his saving habits while others spend maliciously. “It’s so appealing, A ni**a building, I be stacking, while you ni**as spending” Flip states.