WETEMUH’s latest is a bass-heavy single that’s sure to have your ears ringing in no time. 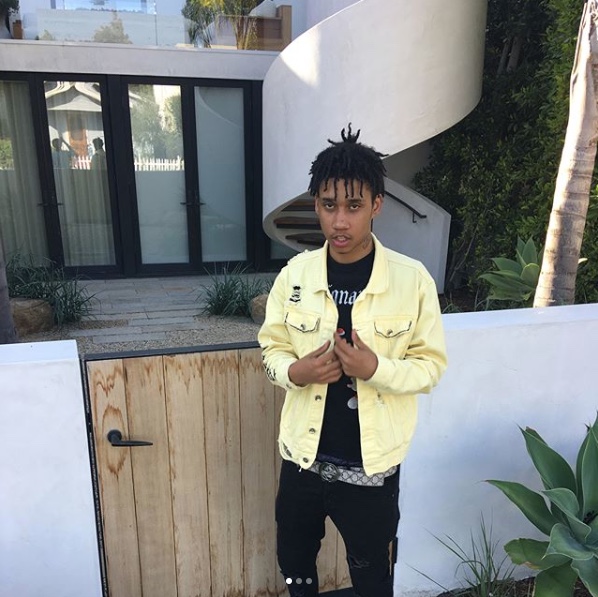 Rapidly rising Texas rapper WETEMUH has continued to keep his foot on the gas with a consistent release schedule and winning formula of hard-hitting beats and a brazen approach.

WETEMUH’s gruff voice is recognizable almost immediately on any instrumental, but the newly released single, “Belly”, highlights his strengths perfectly.

A piano-driven beat is soon accompanied by booming drums and heavy distortion as the Texas emcee proceeds to eviscerate the building instrumental.

Press play on “Belly” below.