Albums
Jul 6, 2019
Westside Gunn’s much anticipated album is the gritty cinematic journey we all hoped for 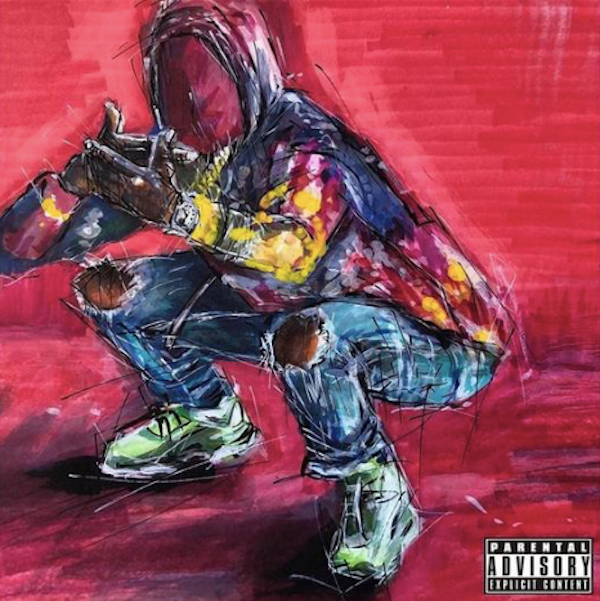 Buffalo rapper and de-facto Griselda Records frontman Westside Gunn is back with a new LP after the massive critical success of his 2018 project Supreme Blientele. Many of Gunn’s traditional vocal and instrumental conventions remain on Flygod Is An Awesome God, but the atmosphere is noticeably different in comparison to Blientele and his Hitler Wears Hermes mixtape series. I do not want to speculate into the personal matters of Westside Gunn, but Flygod has an air of melancholy and maturity that wildly alters the thematic takeaways in comparison to his more reckless and at times directionless punchlines that add a great deal of intrigue as far as entertainment goes, but did little in telling the story of Westside Gunn.

To understand this project best, you first must understand the methodology in which Westside Gunn makes records and have a comprehension of just how different his sound is in comparison to other “coke rappers” or artists embracing this particular mafioso sound of sorts.

First and foremost the instrumentals Westside Gunn hops on are not necessarily wildly different from his counterparts like Roc Marciano or his Griselda peers, but they do differ much from other current rappers putting their lyrics at the forefront of their projects. He often takes samples and loops them very often, repeating vocal portions sometimes every bar, and perhaps most unlike the current vogue of rap, there is very little emphasis on percussion and Gunn’s ad-libs replace them as a main source of intrigue. This lo-fi approach to the beats seems to echo many of the sentiments of production that we hear from artists like MIKE and Earl Sweatshirt (Some Rap Songs Earl, for this example), that show Gunn loop short portions of a beat over and over, creating an asymmetrical sonic layout, which does take a deal of time to adjust to if you are unfamiliar.

Everything from the samples to his ad-libs takes a standard convention of rap and twists it just enough to make it unique, but not avant-garde enough to make it inaccessible. Now, aside from his surprisingly high pitched delivery, Westside Gunn’s ad-libs are both highly animated and have become a calling card of sorts for the Buffalo MC.

Also, it wouldn’t be a Westside Gunn album if it didn’t come complete with many wrestling related skits.

Returning to my previous point about Flygod being much more mature, we hear this throughout the project as Gunn approaches his life’s problems with much more decisively adult viewpoints, and from a sonic standpoint Flygod is also a great deal more grim than previous efforts.

There are a number of features on this record, coming from Wu Tang’s Raekwon, Evidence, frequent Action Bronson collaborator Mayhem Lauren, obviously his Griselda compatriots Benny the Butcher and Conway the Machine, unexpedectly, Houston MC Sauce Walka, and several more. Flygod also saw production support from legends like Madlib and The Alchemist, amongst a host of others.

Perhaps the biggest surprise on this record came on the album’s outro, “Lakers Vs. Rockets.” Gunn tapped the aforementioned Sauce Walka for this cut, which is surprising given Walka’s staunch trap catalog and frequent internet beefs with other rappers. But, much like Supreme Blientele, where the biggest feature came from an unexpected source (soul singer Anderson .Paak,) I would consider this outro to be the best cut from the project.

Sauce Walka shines on the slowed down instrumental, masterfully delivering his grimy lyrics, the most humorous of which being “My bulldog a pimp too, 5k for his semen, his stud fee more than your plug’s fee…” which conjured an audible laugh from me during my first listen.

Westside Gunn’s third studio album may not receive the same streaming reception that Supreme Blientele garnered, but I believe that Flygod Is An Awesome God is a tremendous artistic leap in his career.