9lokknine is a surging Florida rapper striving to make an impact. 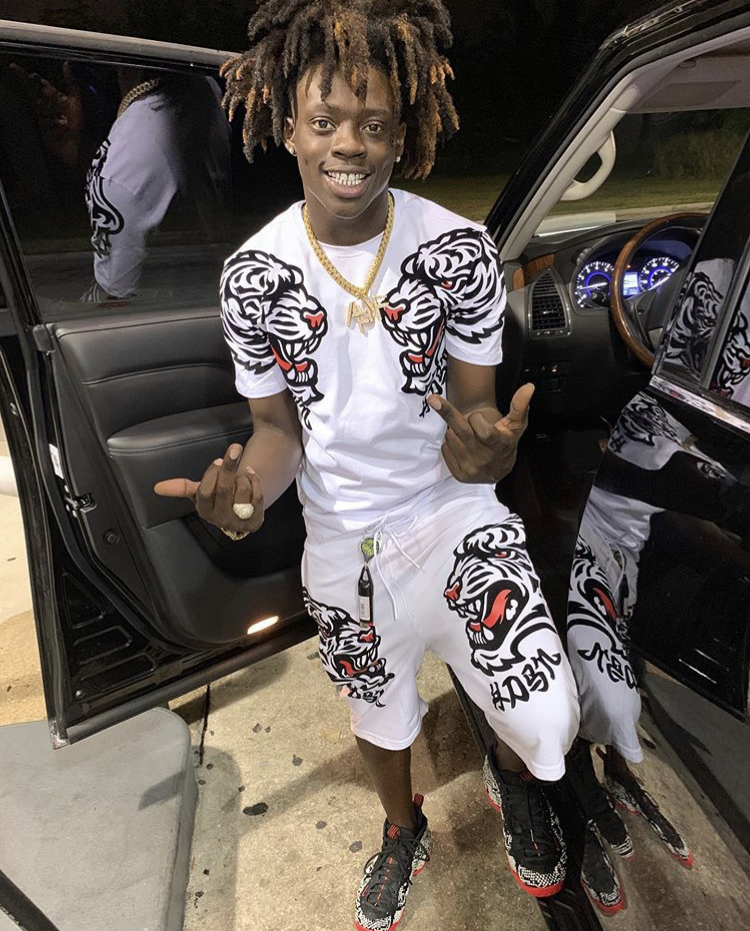 9lokknine is quite a unique artist who dawns from West Orlando, he also shares the commonality of being Haitian with many other South Florida rappers attempting to make it on the scene. 9lokk has just unveiled visuals to his hit song “Take Off” and the video production was executed by That Rick 904. 9lokknine has been a personal favorite of mine ever since I first heard him a year ago, I am elated to see how much he has taken off since that point as is truly something special and even NLE Choppa and Murda Beatz teamed up with him recently.  Early critics gave him the comparison to Kodak Black for fairly similar personas but 9lokknine just brings a different energy to track that’s different from other Florida emcees.

The video itself contains plenty of glamour as the video work contains various bright colors illuminating 9lokk along with his iced out jewelry. The shots alternate from 9lokk flowing in a dark house with mystical blues and reds lighting him up and a lot at night with exotic cars and smoke screens. The entire video is action-packed and is bound to maintain the attention of any viewer. I cannot wait for 9lokknine to become a known name all around the country as he has a genius and bright future awaiting him.