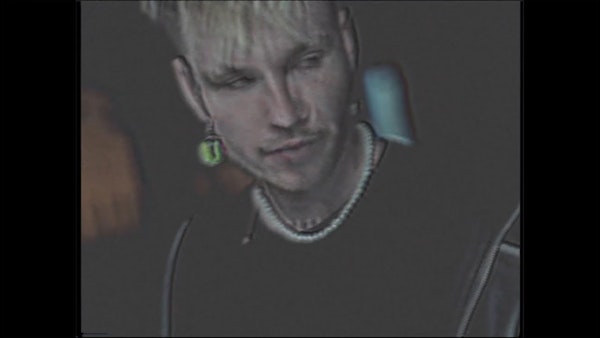 Webby is a strong, popular part of a rising underground scene in Melbourne, Australia. He channels a multitude of different sounds but blends them in with his own dreary dose of sauce. On his latest single “Cut”, he finesses his vision to be at his most focused yet.

The production, courtesy of LAMBCHOP, features stuttering, warped guitars and pulsing 808s, all in which serve as the soundtrack to Webby’s melodies. His raps are druggy and somewhat faint, but he never loses focus, with each bar serving its purpose in a bigger message; that he will never switch up on his brothers.

Check out the video clip for “Cut” below.