Interviews
Sep 23, 2019
We talked to Jetsonmade about the rise of the Carolinas, how he linked with DaBaby, and how he keeps his sound unique

Oh Lord, Jetson made another one. 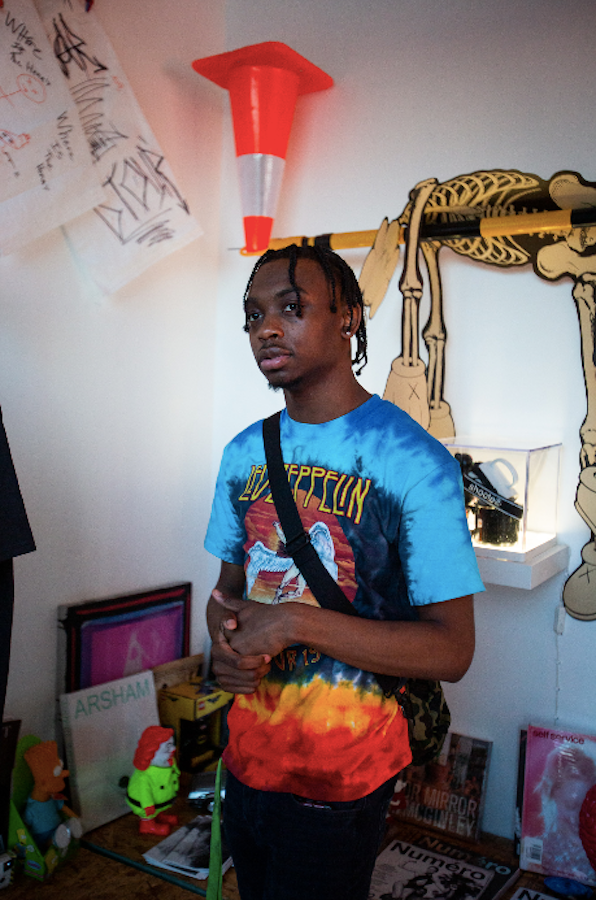 2019 has seen the remarkable rise of the rap scene in the Carolinas from the depths of the underground into the forefront of the mainstream, highlighted by the ascendance of talents like DaBaby, who is arguably rap’s newcomer of the year with the release of his both critically acclaimed and publically beloved album Baby on Baby, but much of this rise can be attributed to the skill of the producers in the region. Perhaps the most notable producer is Jetsonmade, who may be more easily known by his tag “Oh Lord, Jetson made another one,” that preceded a number of this year’s biggest hits. Jetsonmade’s instrumental styles are a backbone of sorts for many artists who increased a great deal in notoriety in both North and South Carolina. He is the sonic architect of the area that dominated the rap scene from niche-subgenres to songs that charted in the Billboard Top 100, and he did all of this working with the same template of sounds that a great many other producers were also equipped with, but its his special flavor and bounce that separates him from his counterparts. Jetsonmade is integral to this year’s rap climate and also a key part to the come-up stories of dozens.

Read our conversation with the heralded producer here.

Many producers got their musical start in the school band or playing instruments in church. Was that the case for you, or did you start out making beats on the computer?

Nah, I started playing instruments in church, playing the drums and the piano. Church had a huge impact on my sound, from my melodies to my structure and everything. If I hadn’t been playing in church there definitely would be a difference.

What artist was the first placement you got that made you realize that this may be something you could do for your career?

Young Nudy and 21 Savage was the one that made me really believe in myself.

The Carolinas have seen a huge spike in influence this year. Who are some of the artists from that region that you are most fond of? 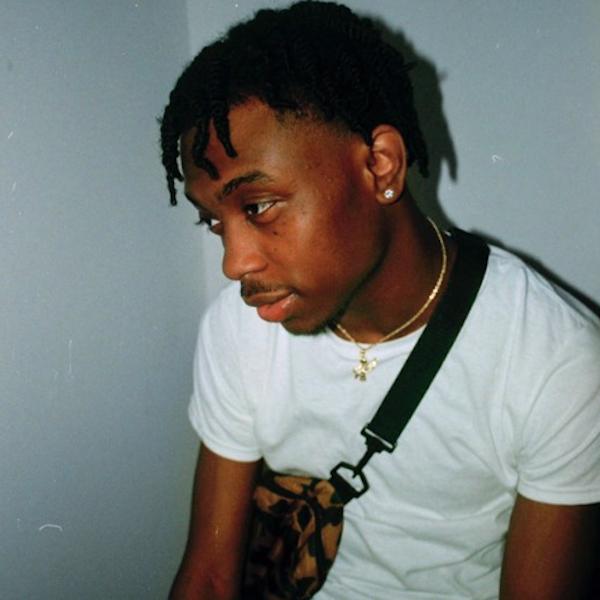 How did you and Dababy first connect?

Through the internet, honestly. Baby reached out to me via Instagram DM and we ended up linking in Atlanta we made the ’21’ record. We made that first beat on the spot.

Do you think you are the reason for a lot of that growth?

Yeah definitely. It wasn’t only my sound but me putting everything together with my brother Savani. Me and Savani are the main reason of what’s going on in that wave. It’s like our main purpose was to build up Carolina artists between his videos and my beats and we did that. Baby reached out to us when we were blowing other artists up in South Carolina. That was just the main reason things started changing.

What is your process like when you are trying to spark an idea? Start with drums? Play a melody? Find a sample?

I usually either play a melody or find a sample, but always melody first rather I make it or find it.

How do you make your beats stand out when so many other producers are using similar drum samples to you?

I got my own flavor. I don’t even try to make my beats stand out, I just do me and it stands out on its own. 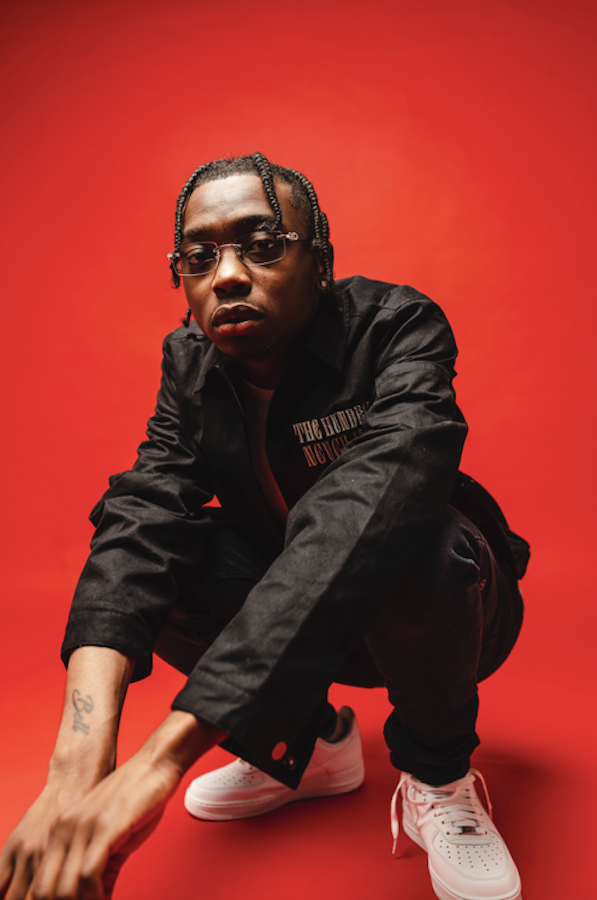 Who are some other producers that influenced your early work and current sound?

I listen to a lot of music and other producers, but I learned to make my own beats my sitting in the house one summer and perfecting my personal process first.

What do you think of producers putting out albums?

It’s fire. I’m gonna put one of mine out soon. The only thing about that is, I think it’s cool when its actually fire music and not just some clout shit. I like how metro came with his project, he came with real records rather than just Metro slapping some shit together. When they go in and actually make good music its fire, because at the end fo the day its a way for us to have full creative control so I definitely like it.

What can we expect next from Jetson? Any collaborations you are excited about?

Next for me I plan on continuing to put out good music and dropping more songs with different artists I’m rockin’ with, but I’m not really working on any specific major projects right now.