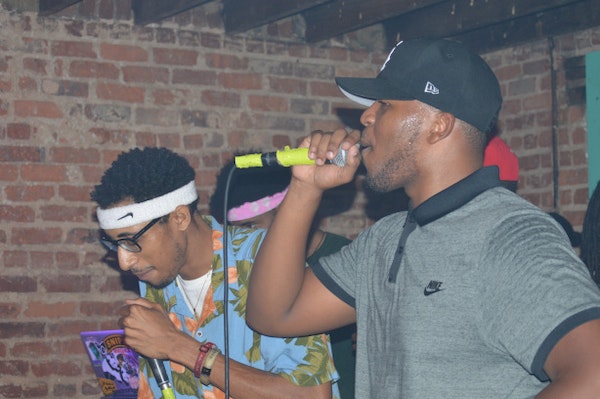 We already shared TheCoolIsMac’s playlist with you, and today we’re letting loose part 2 in our look inside the music libraries of the WDNG CRSHRS. Today we have Quentin Miller breaking down his favorites, including some of Atlanta’s All Stars and a few that may be new to you as well. QM saw a spike in public interest, if you will, over the last couple months due to some unrelated industry stuff you probably don’t care too much about. I’d be lying if I said I was up on their catalog before “the event” but I’ve caught up since and they’ve continued to impress. Read QM’s picks below if for no other reason than lowkey he’s been putting on for a miiiinute. 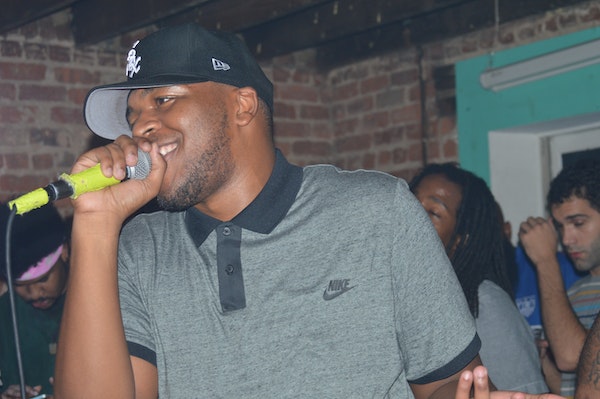 Before i start my playlist let me make it clear that me and Mac listen to a lot of the same shit.. He named some artists that i love and listen to daily as well.. but its all good i’ll name a few more

Key!
long b4 i ever worked with key! i was (and still am) a true fan of this guy… I personally think he’s a trap genius…
personal faves:

pay that price – no one is ready

Bankroll Fresh
Mac put me on to a lot of artists over the course of our friendship.. one of those artists is Bankroll… We watched bra go from being yung fresh on “shooters” (with gucci) to being a real Hotboy Hotboy Hotboy….
personal faves:
Real Trapper – LOAHB2
Free Wop freestyle – LOAHB2
show em how to do it – LOAHB
ILoveMakonnen
Makonnen is fucking amazing bra.. idc what nobody says … I love this guys music… music isn’t always supposed to be so serious.. every artist isn’t kendrick lamar or j.cole (no diss to them I’ma huge fan).. i like fun shit man.. life is hard enough as is… BUMP MORE RED DRAGON!!
personal faves:
swerve
maneuvering
Man of the party
PartyNextDoor
i fux wit party the long way.. i didn’t start listening to party frfr until a couple months ago… but I’m a real fan now.. he brings a vibe to the table that you can only get from him… Raaspect top shotta…
personal faves:
Grown Woman
Don’t Worry
SLS
Chance The Rapper
last but not least Chance the rapper… i fuck wit the vibes he’s putting out there… and honestly, dude is raw wit the bars… Not gonna flex like I’m 100% up to date with all his new shit.. but the songs that i have come across from him really stuck with me…
personal faves:
Family Matters