We caught up with the ATL duo WDNG CRSHRS to see what they’ve been listening to lately, here’s part 1 with TheCoolIsMac 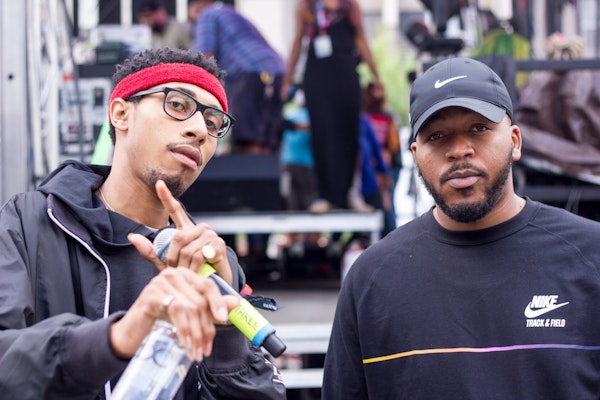 You must have been living under a rock the size of  Zone 6 if you haven’t heard Atlanta duo WDNG CRSHRS yet. We put you on to their collaborative mixtape with Cardo CRSHRSGOTWINGS a while back, plus a few awesome singles along the way including the TrapMoneyBenny-produced “Fini…“. TheCoolIsMac and Quentin Miller comprise the CRSHRS, and their music is so unique that I had to know what they were fucking with personally. While they’re in New York handling business, I reached out and got them to give us a quick peek at their playlists. So without further ado, here’s Part 1 with Mac, and we’ll run through QM’s iTunes tomorrow in Part 2. 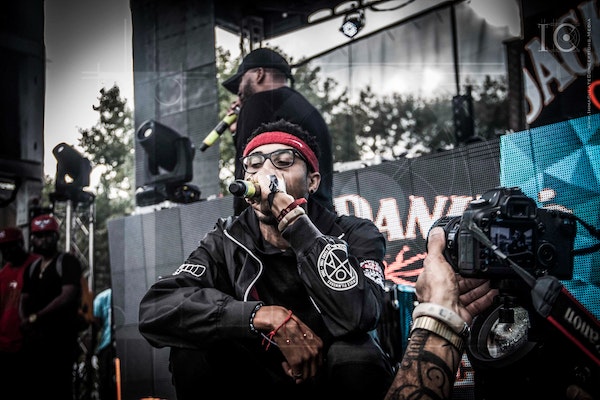 When we not boot’n up on our own records I like to bump all kinds of shit. I’m on a Playboi Carti wave mane. The kid is very solid. Favorite song by him right now is “By Myself / No Help”. He’s got his own sound, but I get the feeling of an Atlanta version of Chief Keef bra, and that’s hard cuz I like the Glo. “YOU CAN SEE THE STEEZ FROM ACROSS THE STREET (beat drops).”

SauceTwins got it goin on too. My favorite song other than the big one “2Legited2Quited” is “My Hoe Now”. If you’ve heard any of the music from me n Q, you know I’m huge on adlibs. And Sauce Gotti and Sosa got they own original ones. “OOWEE!”

I stay on some Gleesh. Way back to “Lazyness” up to “Jumprope”. Sometimes it’s about the feeling. Like I’m sure I make up shit in place of some of the lyrics. Cuz I can’t understand the Gleesh sometimes but I know he mean it. Lol

Nickelus F. Gets a ton of play round these parts bra. I always thought he was the only one that could box with Drake during those ATF days (Oh yea boy don’t play I’m on everything). And if I like your music I’ll defend you all day. I’ve put countless people on to his music. That nigga got da bars.

Last but prolly should’ve been first, Yung Lean and Bladee. WDNG could definitely be like the USA version on The Sad/GravityBoys. My favorite Lean song is “Motorola” and Bladee, “Carwash”! My bro Kye put me on to them a few years back and I couldn’t get with it because of the mixes they had on em. Lol but when they turnt the engineering up. I was hooked. Now I listen to the rough tracks like the well mixed ones!


Thanks to ELEVATOR. If this ain’t front page material, I’m dead in the streets. Lol

I put all TheCoolIsMac’s picks in a playlist on Soundcloud if you want to TAKE DAT WITCHU (in my Dirk voice).