We are here to stay for Amaal’s “Coming and Going” 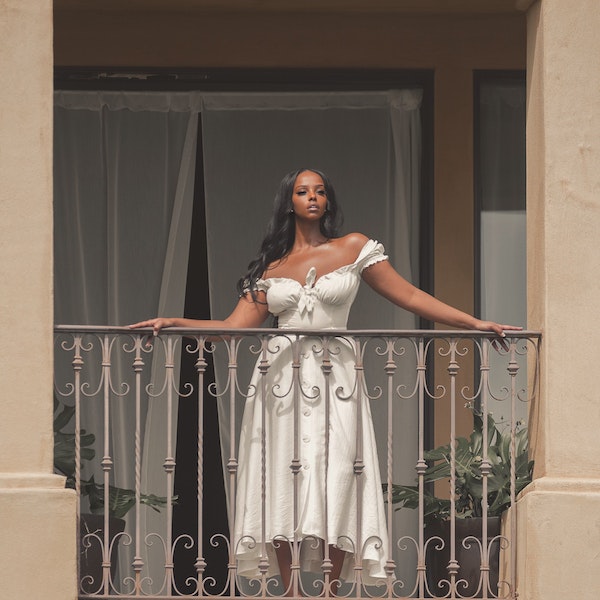 Rising Canadian R&B artist Amaal submitted the visual for her latest single, “Coming and Going”,  for our consideration and we felt the need to send it up to the people. “Coming and Going” is a silky, lustrous number about how the experience of being in love can sometimes have equal parts highs and lows and the recognition that the bad often doesn’t negate the good. Speaking on the track’s inspiration, Amaal shared: “‘Coming and Going’ was inspired by a relationship that had no defining status. I think a lot of us have been in situations where we should leave but it feels so good to stay.”

Amaal, born in Mogadishu, Somalia, was raised in a traditional Muslim household, the middle child of seven sisters and two brothers. When the civil war broke out in Somalia in the early 90s, Amaal and her family emigrated to Toronto, Canada in hopes of a better life. Amaal quickly immersed herself in the arts and she began singing at the age of 16, releasing her first singles 4 years later. Since then she has amassed a following online and has signed to Universal Music Canada. If you feel like you got what it takes to be sent up feel free to submit your records for our consideration at https://www.elevatormag.com/submissions/.

Show some love to Amaal’s “Coming and Going” below: