Waycross, Georgia native KillBunk is on the rise

The Georgia artist is gaining momentum. 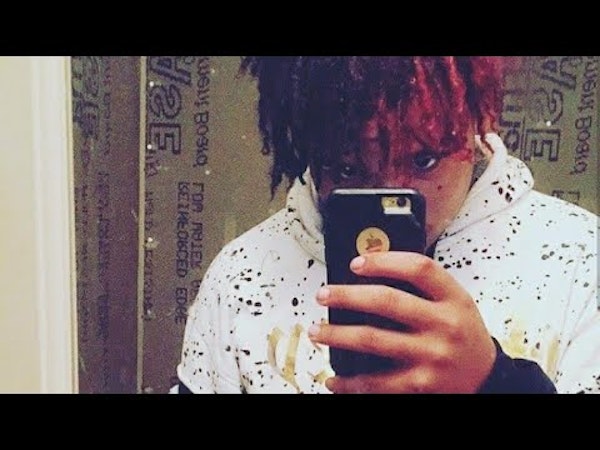 Killbunk is an intriguing and up-and-coming talent dawning from one of the hottest states in hip-hop, Georgia. He has just revealed his newest single titled, “Can’t Trust” and the production is created by 1825ywb. KillBunk is implementing his own unique sound as he continuously offers a glimpse of his introverted persona through compassionate lyricism. KillBunk could certainly draw similar sound comparisons to certain aspects of Juice Wrld and Lil Skies especially when the emcee gets in his bag. Nonetheless, his individuality is prominent as it is evident the time and effort he puts into his craft to produce his own original flows and rhyme-schemes.

KillBunk is on a different wave than many of the popular Atlanta artists as his introspective melodies are awfully relatable. KillBunk masterfully blends his content on the track by offering a window into his emotions towards a specific girl and then switching it up to some conventional trap content. His ability to harmonize and conquer speedy flows is something special as it is apparent in just about every track he releases. I cannot wait for him to become more popular as his SoundCloud numbers have been steadily increasing and it is only a matter of time until he gets his big break.