Watrcup is back with a massive record featuring $teven Cannon 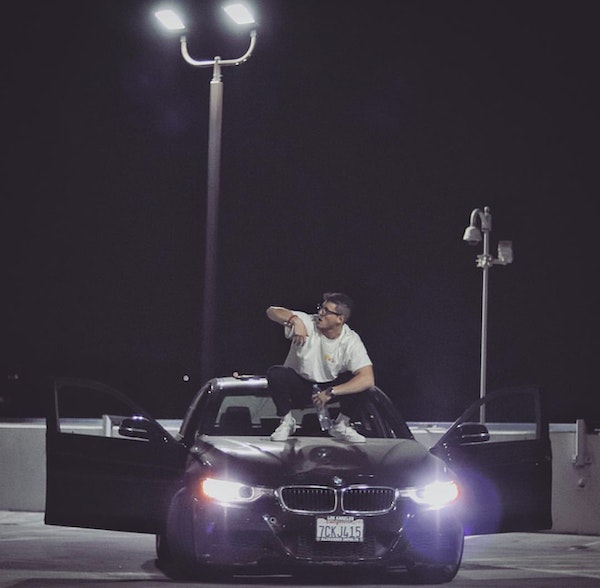 Returning for his second appearance, Watrcup sure knows how to make a grand entrance and I swear the beats he raps on are always on point. Staying true to this statement, his new single “Saturn”, featuring $teven Cannon of Xanarchy is compelling from the Haywood-produced beat all the way down to both artists’ lyrical flows.

The first time 20-year-old rapper, Watrcup was featured on Elevator was for his “Flamingo” music video which included Haywood on a verse, not as the producer, and Aris Ray of Xanarchy on another verse.

Los Angeles, California native, Watrcup may only be in his first year of creating but is already working harder than many other artists out here and it shows.