Waterpark’s album “Entertainment” is proof that pop punk is alive

The Houston based band’s sophomore release ‘Entertainment’ is an energetic masterpiece that you need in your life. 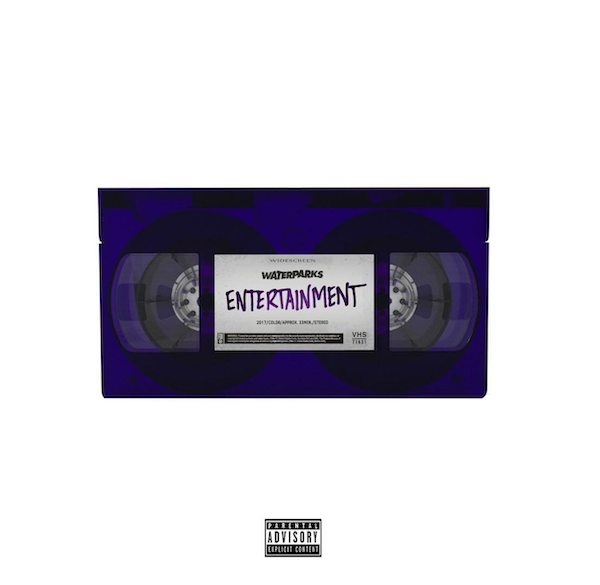 Life on the road the road may not be the easiest sometimes but after spending almost two years on tour, Houston, TX. based band Waterparks have found a balance of touring and writing music. Since their debut, the band has remained on the road, touring with the likes of All Time Low, Sleeping With Sirens, Mayday Parade, and more – not to mention their most recent completely sold out UK tour in October of 2017.

Today Waterparks have officially released their highly anticipated sophomore album, Entertainment, out now via Equal Vision Records. The album was named one of Alternative Press Magazine’s Most Anticipated of 2018, and was produced by Benji Madden and Courtney Ballard.

The album serves as a follow up to their 2016 debut Double Dare which sparked the band’s career, landing on numerous Billboard Charts including Top New Artist, where it charted for eight consecutive weeks. Leading up to the full debut album premiere, the band saw exclusive looks from Sirius XM Hits 1 for the premiere of “Hawaii” on Pete Wentz’s Hits & Misses show and with BBC Radio 1 for the premiere of “Royal” on Rock Show with Daniel P Carter, where the song was also named the ‘Rockest Record’ and has since seen additional spins on radio shows including Annie Mac, Clara Amfo, Huw Stephens hosted by Phil Taggert, and more.

Ahead of Entertainment, Waterparks released two singles for “Blonde” and “Lucky People” including music videos for both songs. Earlier this year when asked what differences fans could expect with their latest project, front-man Awsten Knight said, “Everything. I mean, it’s still us. We got to reach out into even more styles and things we haven’t gotten to do yet. There’s even a song that was written before Double Dare, and it just stylistically wasn’t there yet, but it’s now on this album. I know that “Blonde” is the closest thing to DoubleDare, so it made the most sense to put out first, but I’m really excited for people to hear the rest. You’re either going to be really mad or really psyched.”

Start your weekend off right with Entertainment here: