South Florida’s Van Buren is back. 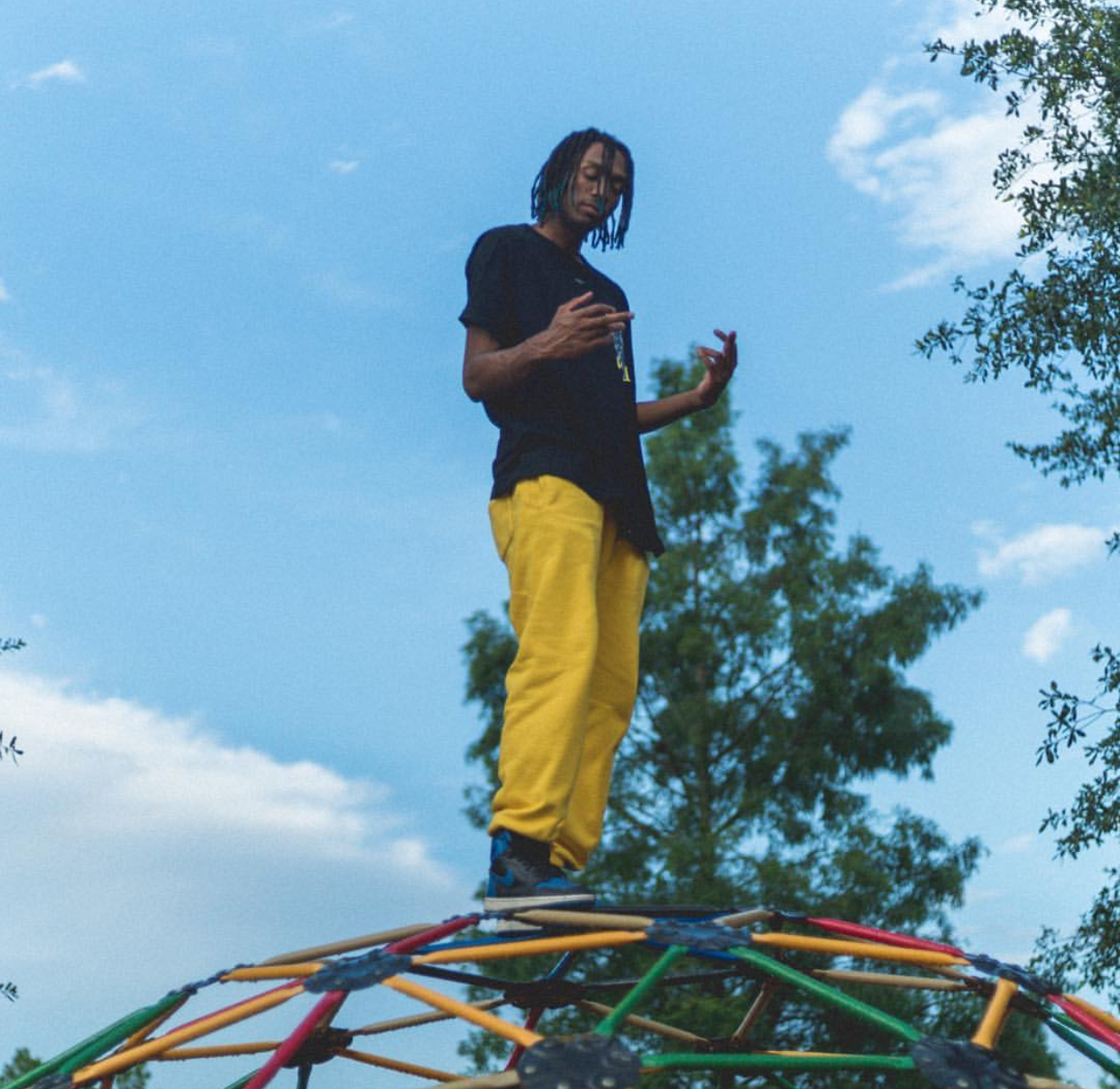 An artist who has mastered both singing and rapping respectively, Van Buren, returns to our pages with another visual. Previously featured on Elevator for his music video to a smooth, R&B single titled “BBWNC”, the new video he just released is titled “We Back”. On this drop, the South Florida native took a different route, straying away from R&B to an impressive rap flow on  “We Back”. This video is the intro single off his latest 9-track mixtape, V6, and is produced by K-BeatZ and ncp.

Directed, shot, and edited by G, watch the video below and let us know what you think in the comments.