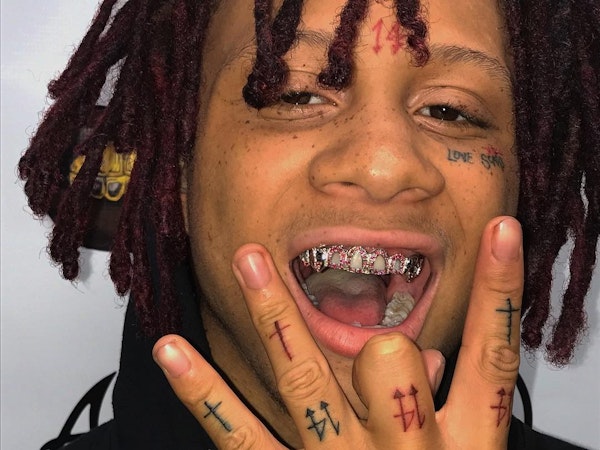 Trippie Redd has quickly established himself as one of the most exciting newcomers in the game. His addictive sound is filled with relatable emotions, shaping an easily transferable vibe that has fans across the country falling in love with the Ohio native.

In his most recent release, Trippie shares a new set of visuals for “Q’s and P’s,” a previously released standout produced by Pi’erre Bourne. Don’t sleep on the 1400 Gang, and tune in to the Drew Got’em-directed music video below.