The video is directed by Virgil Abloh. 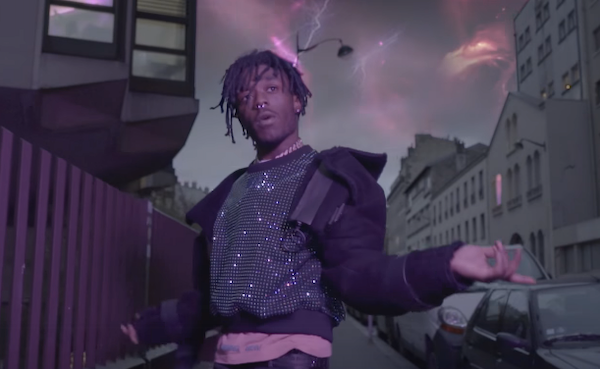 Hours after his debut album ‘LUV Is Rage 2’ entered the Billboard 200 at #1, Philadelphia rapper Lil Uzi Vert unveiled the official music video for his multi-platinum single “XO Tour Llif3.” Directed by OFFWHITE‘s Virgil Abloh, the visual is a slightly horrifying look into the life of hip-hop’s most notorious rockstar.

Watch the new music video featuring a cameo from The Weeknd below.