Take a trip through Jersey in Spitta’s latest visual. 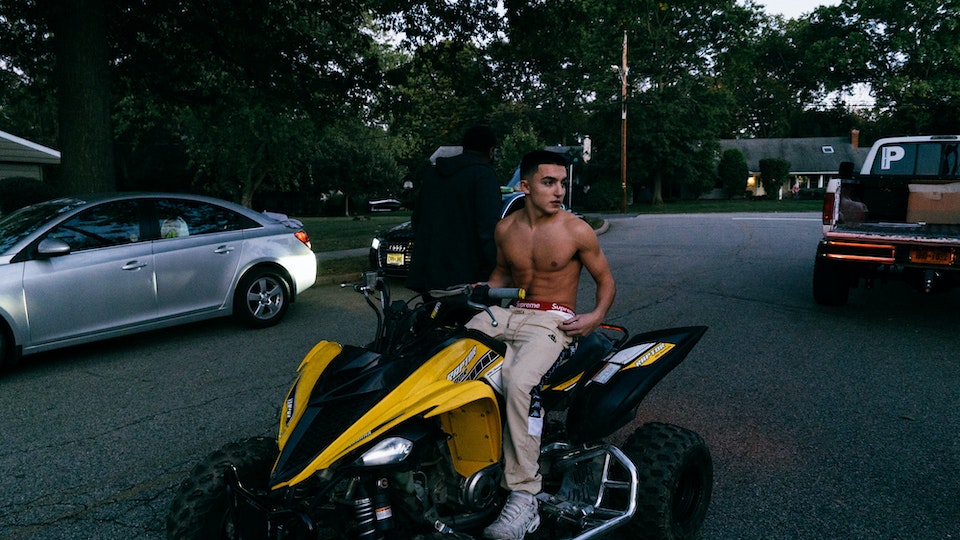 Trevor Spitta makes your favorite rapper look like an amateur. Equipped with an undeniable knack for catchy melodies and a flow that’ll make you head spin, the New Jersey hitmaker makes music that’ll appeal to your little brother and old uncle alike.

Trev’s recently released three-track project “SPITTA” has been gaining some serious traction on SoundCloud, and will only continue to grow thanks to the new visuals for “No Way No Way.”

Directed by Bryan Zawlocki, the colorful music video finds Spitta joined by his right-hand man Azar as they venture throughout the Jersey hills and streets.

“It was nice to get out of the city and into some nature a bit,” says Zawlocki, “Made sense to try and capture the castle environment for the nature aspect.”

Speaking on the visual’s vibrant colors and eye-grabbing effects, Trevor Spitta says “The beat gave me a trippy vibe, some Alice in Wonderland type shit. Puts me in another place, ya know?”

Press play on the “No Way No Way” video below, and keep it locked on ELEVATOR for more heat from Trevor Spitta.