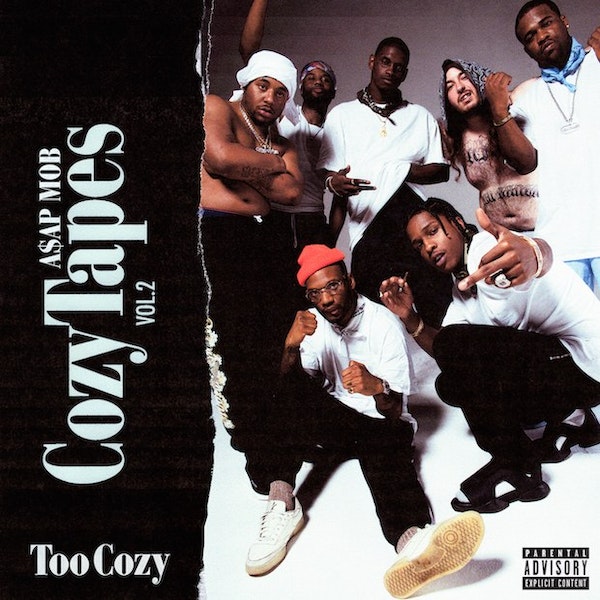 The A$AP Mob takeover is officially upon us. Following the release of Twelvyy‘s new album, the group prepares for Ferg‘s forthcoming project & their collaborative effort “Cozy Tapes Vol. 2,” currently slated for release on August 25th.

In their latest offering, the Harlem crew collides for “Feels So Good.” Accompanied by a distorted visual, the mellow track offers an alternative to “Wrong” & “RAF,” rounding out to be one of the Harlem crew’s most memorable songs yet.