The Chicago emcee continues to prepare his forthcoming EP. 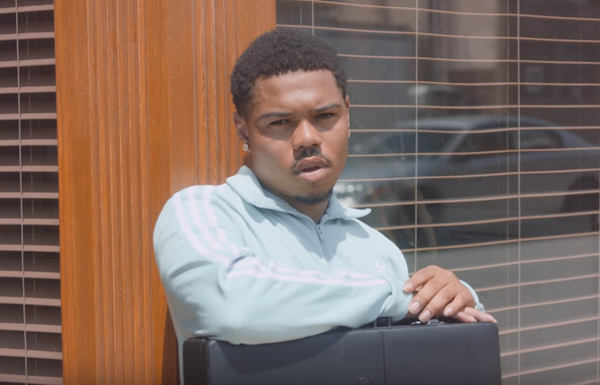 Chicago’s own Taylor Bennett is gearing up to release his new EP “Be Yourself,” following the success of his acclaimed title track which was released during Pride celebrations earlier this year.

Taylor keeps the ball rolling with a new visual for “Rock ‘N’ Roll,” featuring vocalist Zxxk, the latest signee to Taylor’s recently established imprint. Produced by fellow Chicagoan CEO Beatz, the video artistically chronicles a robbery being carried out at a record store by Bennett and his lovely accomplice, played by model and actress Victoria Calderon. The Naked Gallery-directed visual uses stylistically vintage footage, cut out of chronological order to give a unique spin on how the story is told.

Musically, Bennett blesses us with a rapid-fire verse filled with bars that chronicle the highs and lows of his everyday life and past romances, but the need to keep pushing forward despite the odds.

Watch the visual for “Rock ‘N’ Roll” below, and keep your eyes peeled for Taylor Bennett’s forthcoming EP “Be Yourself.”