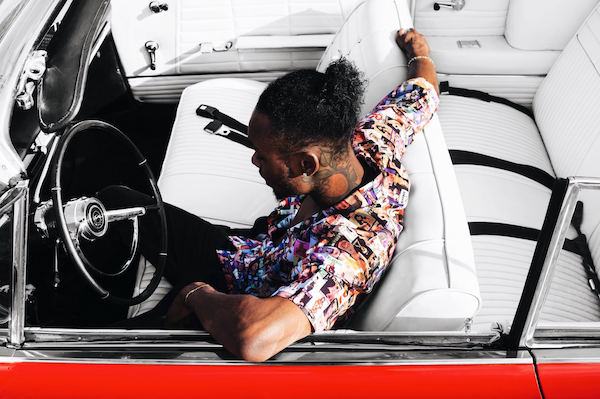 San Diego rapper Rob $tone has just released his music video for his record ‘Uncle Ben’ off of his 2017 album Don’t Wait For Me. The ‘Chill Bill’ rapper has been promoting his album since it’s release back in October, and decided to release his latest video in celebration of his 23rd birthday. The Fabrizio Siboldi directed visual is the perfect pair for Stone’s hard hitting Uncle Ben record.