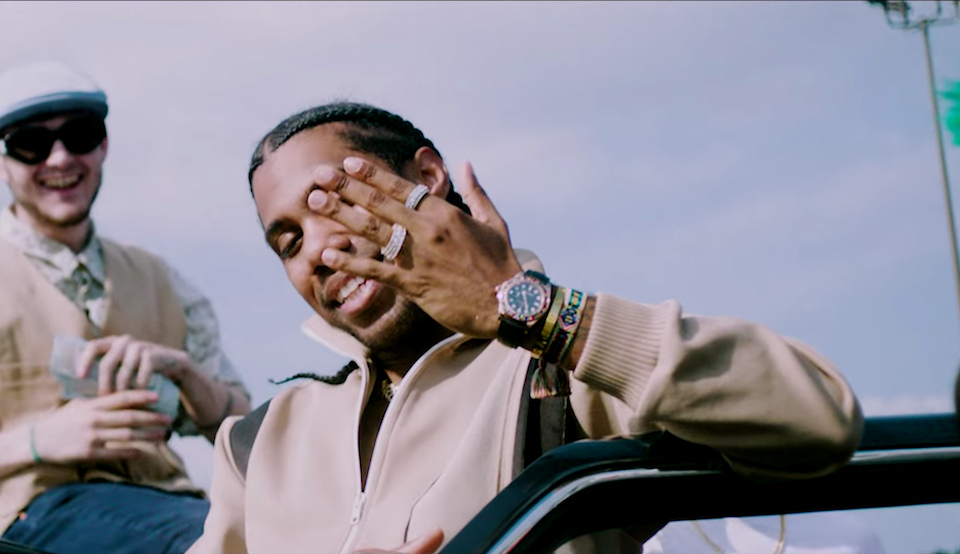 Reese LAFLARE gears up for the release of a brand new album titled Final Fantasy, due out November 8th. In the meantime, ATL pioneer and longtime homie Reese shares the official music video (more of a short film) for his fan favorited track “Hol’ Up”. The super dope clip was heavily inspired by Quentin Tarantino’s Kill Bill film, and by Limp Bizkit Ft. Method Man’s “N 2 Gether Now”. Reese has always done an incredible job at tastefully recycling some of our favorite elements from growing up, always putting his trapped out, skater-styled twist on things.

Press play on the Atlas-directed video for “Hol’ Up” below