Poodeezy is not one to play with. 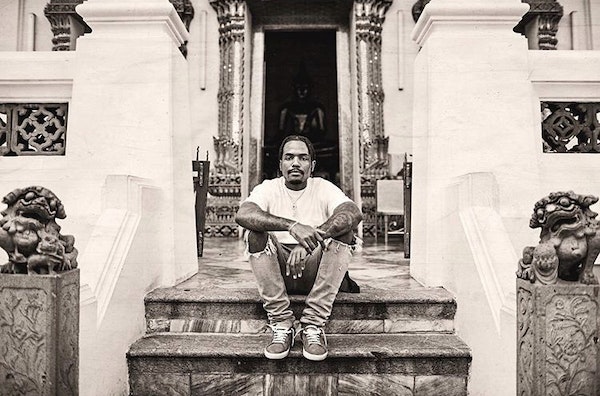 The Trap Native himself Poodeezy is no stranger to the Elevator pages at this point and today he makes his return with a brand new video. Building a solid fan base over the last year, Poodeezy’s rise to fame didn’t come overnight as he was blessing his fans with project after project full of substance and lyricism on his Trap Native series.

Revisiting Trap Native 2.5, Poodeezy shares his latest visual for the single “Don’t Play” where he glides over the Nuthen Nyce-produced beat letting everyone in 2019 know he is not the one to play with. The visual captures him almost having an epiphany of sorts as he’s playing one on one basketball with himself symbolizing he’s his only competition.