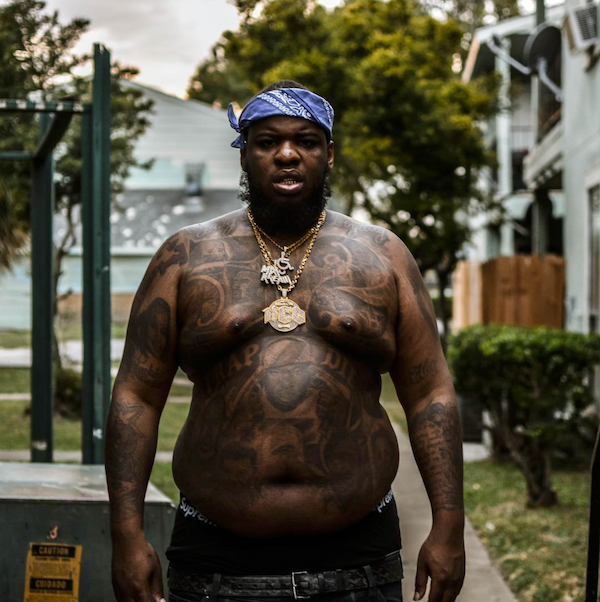 When it was released in January, Maxo Kream‘s Punken was already being talked about as one of the greatest projects of the year, thanks to the Houston native’s unrivaled ability to put his real life story into his music. Now, he’s released an aggressively dope pair of visuals to accompany a track off the album entitled “Go” and featuring D Flowers. The video shows Maxo and his gang going dumb in the Texas trenches where they grew up.

Take a trip down South by watching the official video for “Go” below.