Catch the Florida crooner’s latest below. 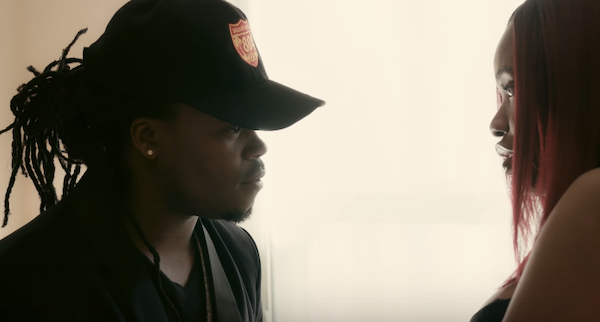 When it comes to being musically inclined, Max Pashon’s becoming a known presence in the music business and is making a name for himself. From innovative and vanguard lyrics to impactful performances and styles, the music’s speaking for itself and people are listening. Don’t sleep on Max Pashon because the musician might just have something ready for release that’s purely unexpected.

The hot new R&B crooner from Delray Beach, FL is making a living musically off his ability to infuse both r&b and reggae-like elements to create a vibrant and flavorful sound of his own called island pop music. As a young child he loved listening to the sounds of Haitian “compa” style music. When he and two of his siblings moved to West Palm Beach in April of 2007 he connected with his cousin Dubley A. Both teamed up on the track “I’m So Fly.” He also started his own team called Island RICH in 2015. “I believe God’s always with me and together we’re stronger,” he adds in.