Atlanta’s Lil Gotit has been making some serious waves in the South with his blood brother, Lil Keed, and it looks like the Atlanta duo is positioning themselves to be the next up in Atlanta. With his upcoming project, It’s Crazy But it’s True slated to drop March 15th, Gotit returns with his long-awaited visual for “Da Real HoodBabies,” a standout record off the aforementioned project. The Bankroll Gotit-produced cut bounces all over the place, leaving a perfect landscape for the colorful visual. No word on what single is slated to drop next, but we’ll keep you posted! 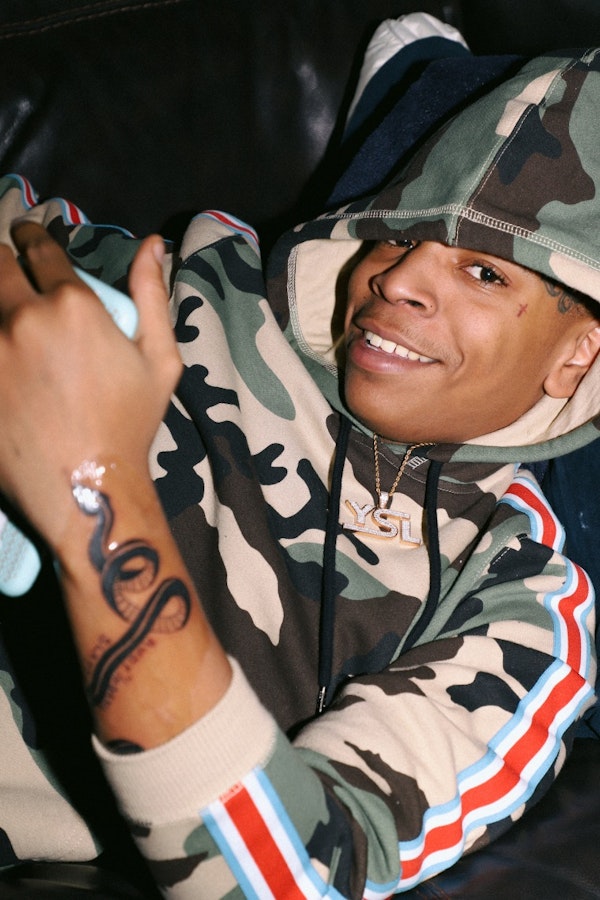