The long awaited release of new music from Bronx artist Kool Keith seems to be near.

The long awaited release of new music from Bronx artist Kool Keith seems to be near. We finally have a date. July 24th will mark the release of Keith’s new album Time? Astonishing!. Keith has teamed up with producer L’Orange for the project which will feature Blu, Open Mike Eagle, Mr. Lif, J-Live, and more. With the announcement of the projects release date today, we also have a teaser of Kool Keith’s new album with a Jon Webb directed visual for the track “The Wanderer”. L’Orange chops up a jazzy piano sample that Keith rides with schizophrenic verses, bouncing between the protagonist, the wanderer, and himself as “The Wanderer” does his wondering. 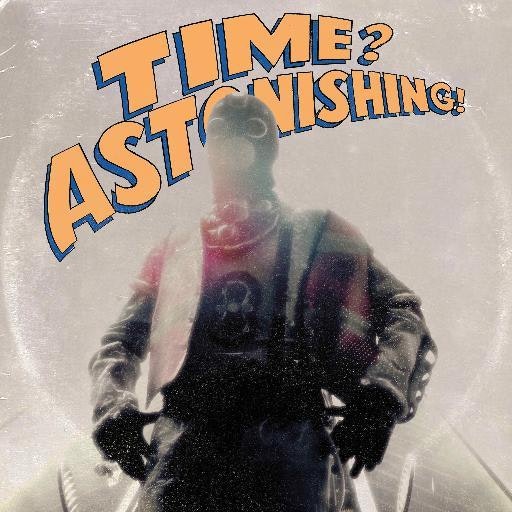