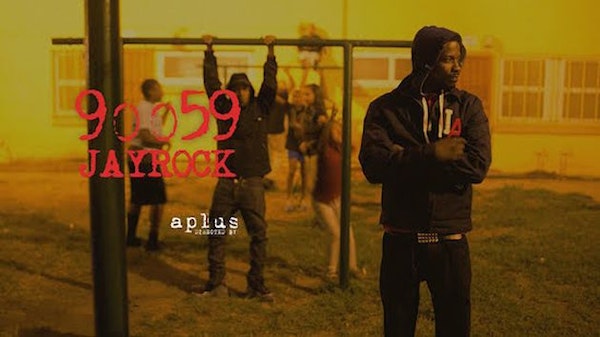 Jay Rock’s 90059 album finally comes out tomorrow, make sure you come back here for the stream. In the meantime, check out this quick video TDE put together to show you the journey here.

“Everybody think ’cause I’ve been on tours with Tech N9ne, you know we been on a couple tours, they think that I made it,” he says. “I say, ‘Nah, if you look at my first album my first album didn’t even sell that many copies.’ They lookin’ at Kendrick Lamar’s success, they looking at ScHoolboy Q‘s success, even though I kicked the doors down, we was just learning the game with me…I ain’t even gon’ lie, I’ve done like probably like four or five albums’ worth of material right now. I been recording.”