Music Videos
Submitted
Feb 26, 2018
Watch Eko Rellz’s video for “I Should Be Sleeping”

Tune-in to the new visuals below. 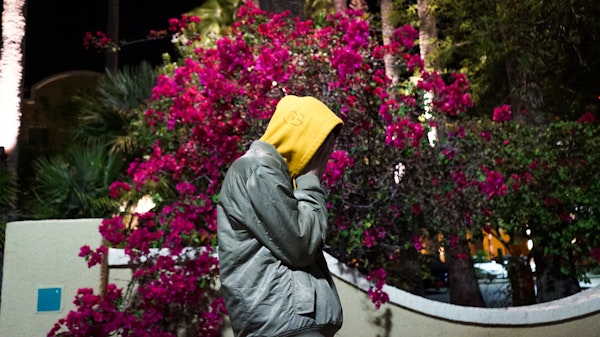 Eko Rellz recently released visuals for his new song “I Should Be Sleeping”. The mix of his clear vocals and unforgiving lyrics, over the spacey percussion and nostalgic 90’s guitar leads to a song that is poignant as it is ambiguous. The visuals are imperfect but fit perfectly within context. The string of what appears to be personal video is roughly edited but presented in a grungy vibe that accompanies the track perfectly. The song is short and to the point, similar to the effort Rellz speaks on, it quickly comes and goes…leaving you wanting more.

Check out Eko Rellz – I Should Be Sleeping below.