Watch Dom Kennedy illustrious video for “No Matter What”

Dom Kennedy returns with the video for “No Matter What”. 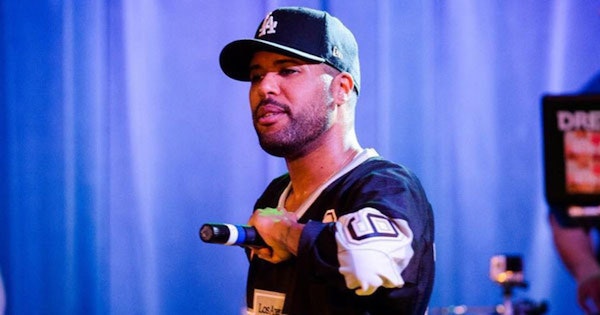 Los Angeles rapper Dom Kennedy is really picking up some steam in the West Coast rap community. Following up his “Volume 2” album he released last week. Today, Dom keeps the momentum going with the official video for his standout record titled “No Matter What.”

Dom’s always been known for his low-key approach and calm demeanor being able to flex without the use of money and jewelry, in his latest visual we see a woman getting ready throughout her house with the song playing in the background as she waits to get picked up by Dom himself. The fact he made a cameo on his own damn video is epic.

Peep the Levi Maestro-directed visual at the bottom, and stay tuned for more.