The Ohio buzzmaker shares a new pair of visuals. 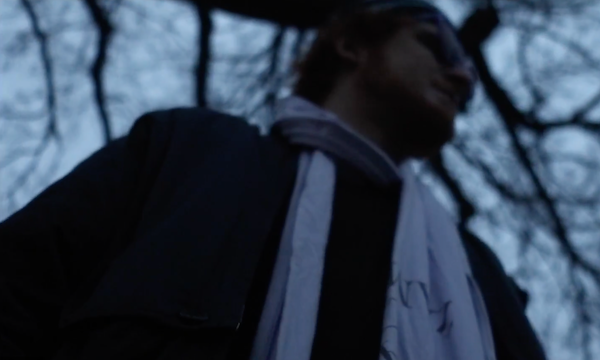 Cleveland native Ben West has released the visuals for his new track “Let Loose“. West is signed to Savage Squad Records, which was owned by Chicago rapper Fredo Santana until his tragic death earlier this year (RIP FREDO). His somber and eerie single was produced by trapmoneybenny, who perfectly accompanies West’s nonchalant flow with some dark keys. The video was directed by Liam Walsh, who artfully uses a colder color tone to add another dimension to the visualization of the song.

Watch the visuals for “Let Loose” below: