Watch a trailer for ‘The Autobiography of Gucci Mane’

The book will be released on September 19th. 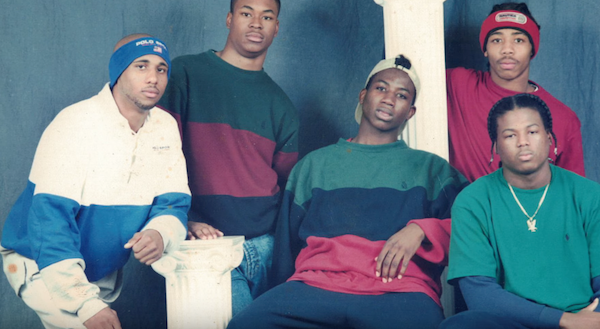 Atlanta super-trapper Gucci Mane was released from a state penitentiary on September 20th, 2016 and has been thriving ever since. The past year has been filled with sold-out concerts, multi-platinum singles and endless prosperity for the 37-year-old emcee, and now he looks to add another impressive accolade to his resume with the release of his official autobiography. Titled ‘The Autobiography of Gucci Mane,’ the book was written by Guwop while incarcerated in a maximum security prison and is being released to the public on September 19th.

Co-authored by Neil Martinez-Belkin, Amazon offers a brief summary of the book with: “In his extraordinary autobiography, the legend takes us to his roots in Alabama, the streets of East Atlanta, the trap house, and the studio where he found his voice as a peerless rapper. He reflects on his inimitable career and in the process confronts his dark past—years behind bars, the murder charge, drug addiction, career highs and lows—the making of a trap god. It is one of the greatest comeback stories in the history of music.”

Ironically enough, a trailer has been unveiled to tease the release, which comes just four days after Gucci is set to drop his new album ‘Mr. Davis.’

Take a sneak peek into ‘The Autobiography of Gucci Mane’ by watching the brand new trailer below & click here to pre-order the “instant classic.”