Warhol.ss shines in new video directed and edited by Lonewolf. 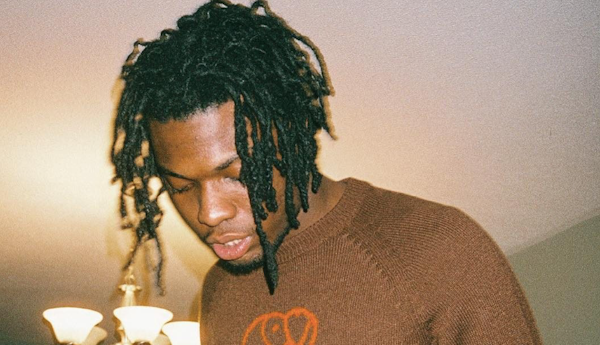 Warhol.ss is on the fascinating cusp of cult stardom and mainstream fame, and his typically brash confrontational bars have led him to garner a tremendous deal of acclaim from both critics and peers alike, but his sound has always stayed somewhat one-dimensional. “Devil’s Sight” is a fantastic way to put an end to that generalization.

Instead of slinging spit on the microphone in a bellicose display of expression, Warhol takes a more sedated approach, opting instead for an understated melody. The happy vibes given off by Warhol are a fun detour and will likely spice up his sound from here on out.

Lonewolf’s editing is phenomenal as expected. His Times New Roman covered paper cut-outs that grace the screen are some of the most original edits in the saturated music video market. Alongside the cut-outs, Lonewolf also transforms Warhol into a puppet for a portion of the video, reminiscent of those old Nike ads with Lebron and Kobe.

Final verdict? Video = fire. Song = fire, and I am thoroughly impressed with both.

See for yourself. Go check out Warhol.ss’s new video here: