Produced by NOIR BRENT and BLKYTH. 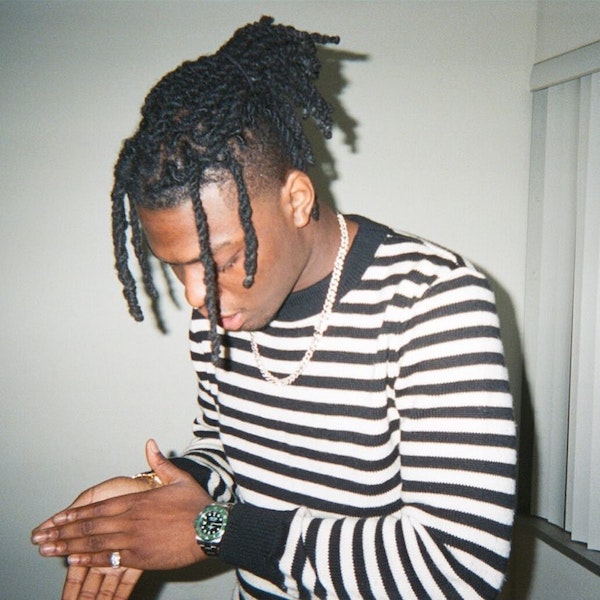 Back in August we hosted the official video for “Same Shit” by WARHOL.SS, and are now proud to feature a sequel to the hit song. Produced by NOIR BRENT and BLKYTH, the upbeat track catches the Chicago emcee in his pocket as he attacks the overpowering instrumental with ferocious bars and an unmatchable flow.

Stay tuned for the upcoming release of Warhol.ss debut album “Chest Pains,” and stream “Same Shit Pt. 2” below in the meantime.