Warhol.ss gears up for forthcoming “Chest Paints” mixtape with first single “Mac Up”

Yo Pierre, you wanna come out here?

Chicago rapper Warhol.ss is preparing to dominate the summer of 2017 with his forthcoming full-length mixtape “Chest Pains.” Following the release of two standout tracks in “Same Shit” and UnoTheActivist-assisted “In The Field,” the Atlanta-bred rapper returns with the first official offering from the previously mentioned project.

Rightfully titled “Mac Up,” the Pierre Bourne-produced track finds Chicago’s golden child flowing abundantly over an eclectic, uptempo set of production. The bouncy rhythm combines with a killer set of verses to outpour one of Warhol’s most satisfying tracks yet.

Press play on “Mac Up” below and stay tuned for more information regarding “Chest Pains.” 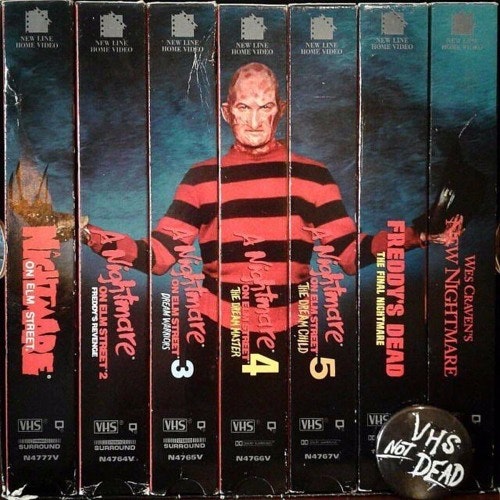