Walt Flames is a star in the making. 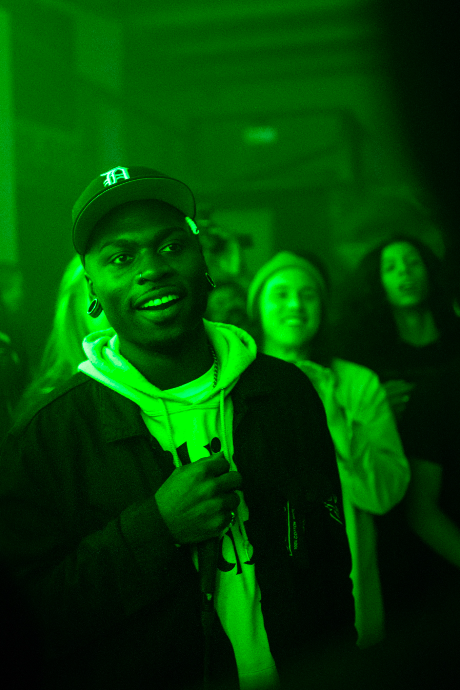 After his last practically goth release, Walt Flames totally switches moods on his new track “Eye On the Prize” produced by the ultra-talented Topper Atwood. Instead of his typical gruff, nearly belligerent flow, Walt instead sings on this track about his largely undiscussed love life and the tumult that his gaggle of women is causing his psyche.

Surprisingly, Flames actually has a fantastic singing voice made even more lovely with a dash of autotune that Topper Atwood masterfully fit in. The first verse is particularly impressive sonically and hilariously lyrically, as Walt breaks down the different personas of his replaceable female options.

It will be interesting to see if Walt stays in this much more sanguine lane creatively, or if he reverts back to his usual aggression. Either way, Walt Flames is an artist making wonderful music at the moment and should one-hundred percent be on your playlists.

Stream “Eye On the Prize” here: