Songs
Nov 10, 2018
Walt Flames and Tre Stoner’s new track is bound to end up on your playlists.

Listen to three of Nashville’s best on this new banger. 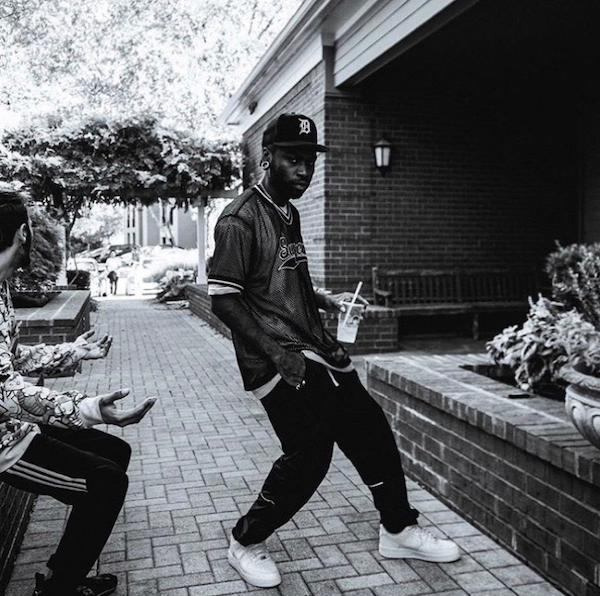 After several impassioned releases, an Elevator premiered visual, and a growing rabid fanbase has asserted itself, Walt Flames is beginning to situate himself at the apex of Nashville’s budding rap scene. Between his gritty punchline laced bars and developing ability to craft catchy hooks, he has gone from a rapper with an absurd amount of potential to a bona fide artist learning his way in a rap climate that he is poised to take over.

“WHOA!” is the most complete track that has slipped out of Nashville in the past few months. Topper Atwood’s instrumental is a masterpiece with the perfect amount of knocking and melody, completed by a surprising beat change to an absurd, slapping section at the end of the track. Fellow Nashvillian Tre Stoner also shines on the new song. His melodies and autotuned flow are completed with several punchlines and memorable phrases.

This is the best song I have heard recently from Tennessee.