Is anyone STILL in their Nike boots? 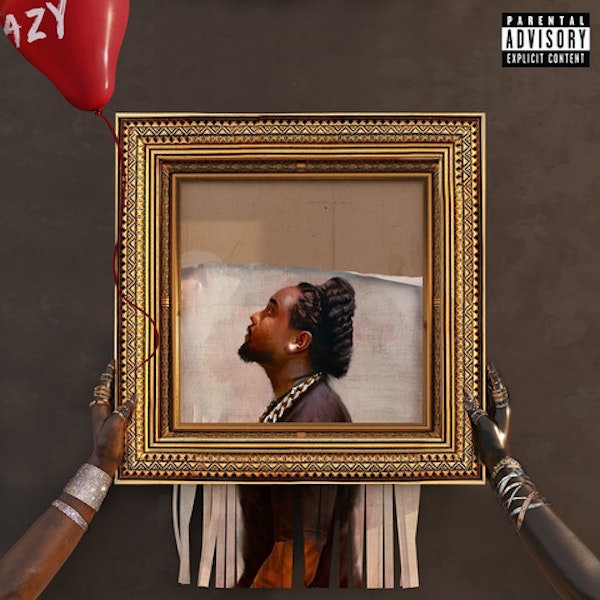 Wale has been in the game for a while now. When he exploded onto the scene nearly ten years ago with his break out hit single “Nike Boots”, I’m not sure anyone would of banked on the fact that he be around, making money, and dropping new music a decade later.  With that being said, today, the D.C. bred rapper drops off his latest body of work, a new album titled Wow… That’s Crazy. The release holds features by Megan Thee Stallion, 6LACK, Bryson Tiler, Jeremih, Lil Durk and more.